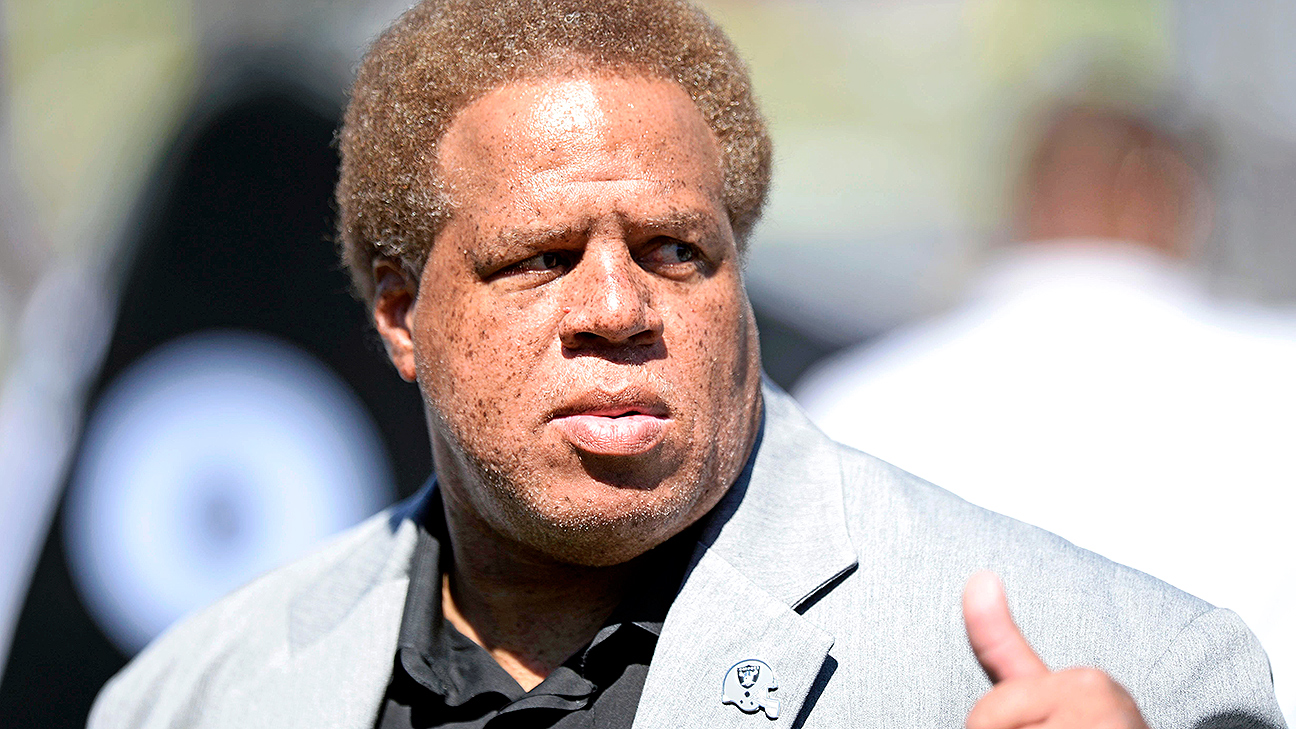 In the same week in which he was fired by the Oakland Raiders, Reggie McKenzie immediately was added as a recommended general manager to hire by the NFL's career-development advisory panel, according to a league source.

McKenzie wasn't good enough for the Raiders, but the panel believes he should be a top candidate for any general manager opening that comes up in the weeks ahead.

This is an issue that will attract more attention and criticism, especially if the league loses any minority head coaches, which is a good possibility this offseason.

The career-development advisory panel is made up of former NFL head coaches and general managers with a wide sphere of influence and years of experience in the game. NFL commissioner Roger Goodell helped form the panel in 2014, when the league came under increasing criticism for its lack of diversity in GM and head coach hires.