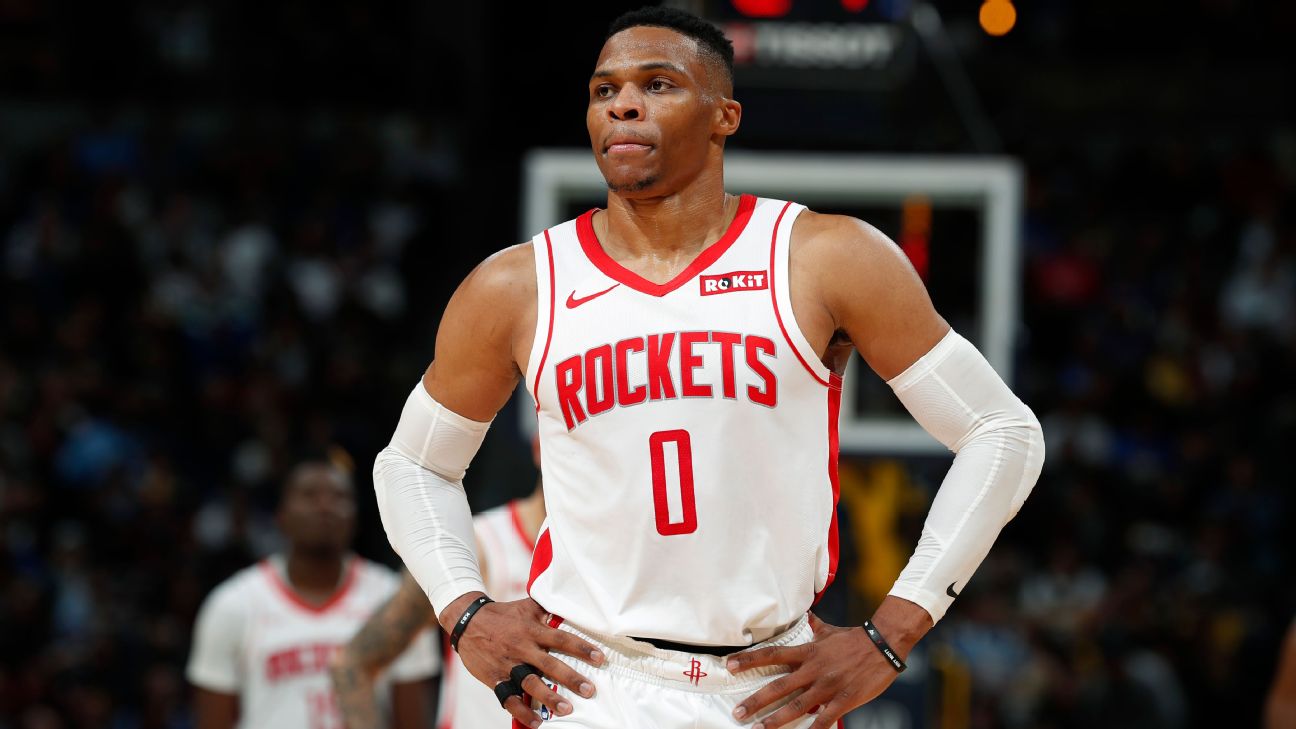 Russell Westbrook's brother was involved in a verbal altercation with LA Clippers forward Montrezl Harrell and escorted out of Staples Center after Friday's game, a source confirmed to ESPN.

The source confirmed that Raynard Westbrook traded words with Harrell after the 122-119 Clippers win over the Houston Rockets. Raynard Westbrook went onto the court during the incident, and he was ultimately asked to leave the arena, the source said.

No further action is planned against Raynard Westbrook, the source said, unless the NBA chooses to pursue the incident.

Yahoo Sports first reported on the Westbrook-Harrell altercation and the ejection.

Russell Westbrook, who missed a 3-point shot with 3.9 seconds left that would have given the Rockets the lead, was also seen trading words with Clippers guard Patrick Beverley while both players were at their respective benches after fouling out.

Westbrook and Beverley have a long-running feud dating back to the Houston-Oklahoma City series in the first round of the 2013 playoffs. 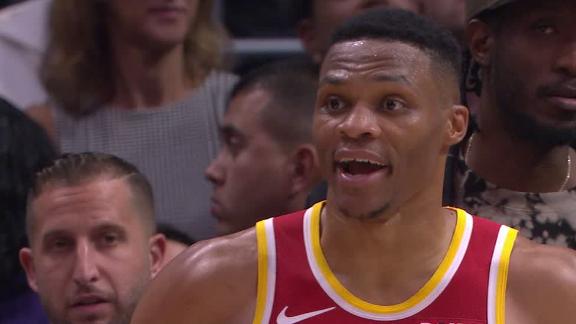