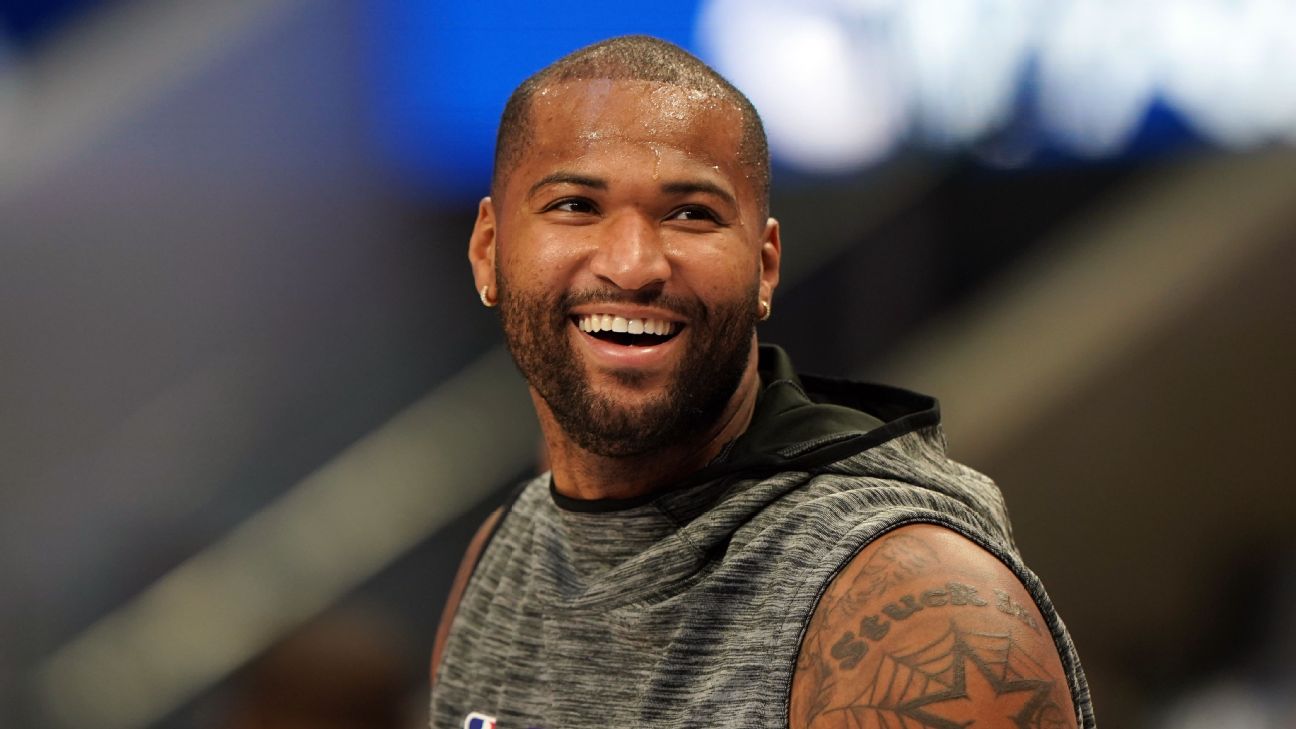 Free-agent center DeMarcus Cousins and the LA Clippers are discussing a 10-day contract, but no decision is expected until next week, sources tell ESPN's Adrian Wojnarowski.

Cousins was released by theHouston Rocketslast month, with sources telling ESPN's Tim MacMahon the decision to part ways was mutual.


Cousins, 30, a four-time All-Star attempting to resuscitate his career after a series of serious injuries, averaged 9.6 points and 7.6 rebounds while shooting only 37.6% from the floor in 25 games with the Rockets.

Cousins has bounced around the league the past few seasons after rupturing his Achilles tendon during the 2017-18 season while with the New Orleans Pelicans. He then signed with the Golden State Warriors but tore his quadriceps muscle in the 2018-19 season. Cousins joined the Los Angeles Lakers for the 2019-20 campaign but tore his ACL before ever suiting up for the team.

He has averaged 20.8 points and 10.7 rebounds for his career since being drafted by the Sacramento Kings with the No. 5 pick in the 2010 draft.


The Clippers, who are currently third in the Western Conference, 4 games behind the first-place Jazz, want a third center behindIvica Zubac and Serge Ibakaand have been talking with Cousins about fulfilling that role on a 10-day deal.

Ibaka has missed the last nine games with a back injury, leaving the Clippers thin at center. Marcus Morris Sr., who can play center when the Clippers go small, also did not play on Tuesday due to a calf injury.

Like any player signing this season, Cousins has to clear health and safety protocols before joining a team. 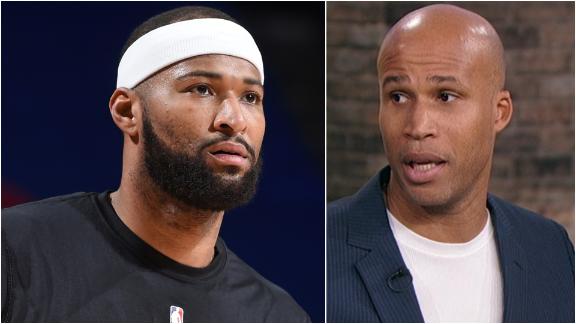