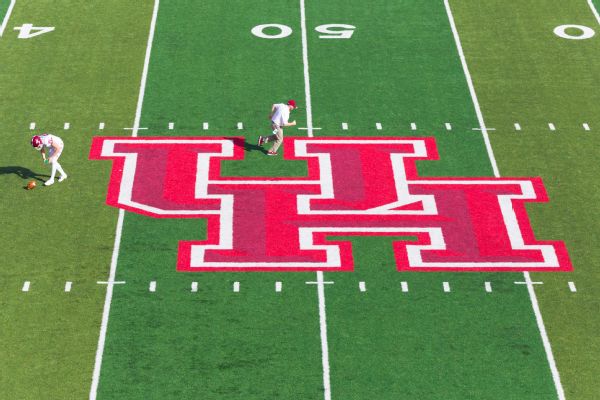 "Les Miles has always recruited Texas (while head coach at LSU and Oklahoma State) and has friends in Houston," a source said. "It could be what Miles is looking for."

Houstonboard of regents chairman Tilman Fertitta told the Houston Chronicle that Miles is under consideration.

Miles had also been mentioned for the opening at Purdue, but sources said that was no longer a possibility.

Kiffin is also the top choice to join LSU coach Ed Orgeron as the Tigers' offensive coordinator, the Baton Rouge Advocate reported. When asked specifically about Kiffin last week, Orgeron said: "All I'll say is I'll try to get the best coordinator in football."

Houston, which must replace coach Tom Herman who left for Texas, is in the process of narrowing a list of candidates to between "five and six names," Fertitta told the Houston Chronicle. He said a decision could be made by the "middle of next week."

A person with knowledge of the process told the Chronicle that the school plans to contact West Virginia coach Dana Holgorsen. However, a source told ESPN that it is "highly unlikely" Holgorsen would leave a Power 5 job at West Virginia for Houston.