Source: LeBron's No. 6 to wait due to Nike issue 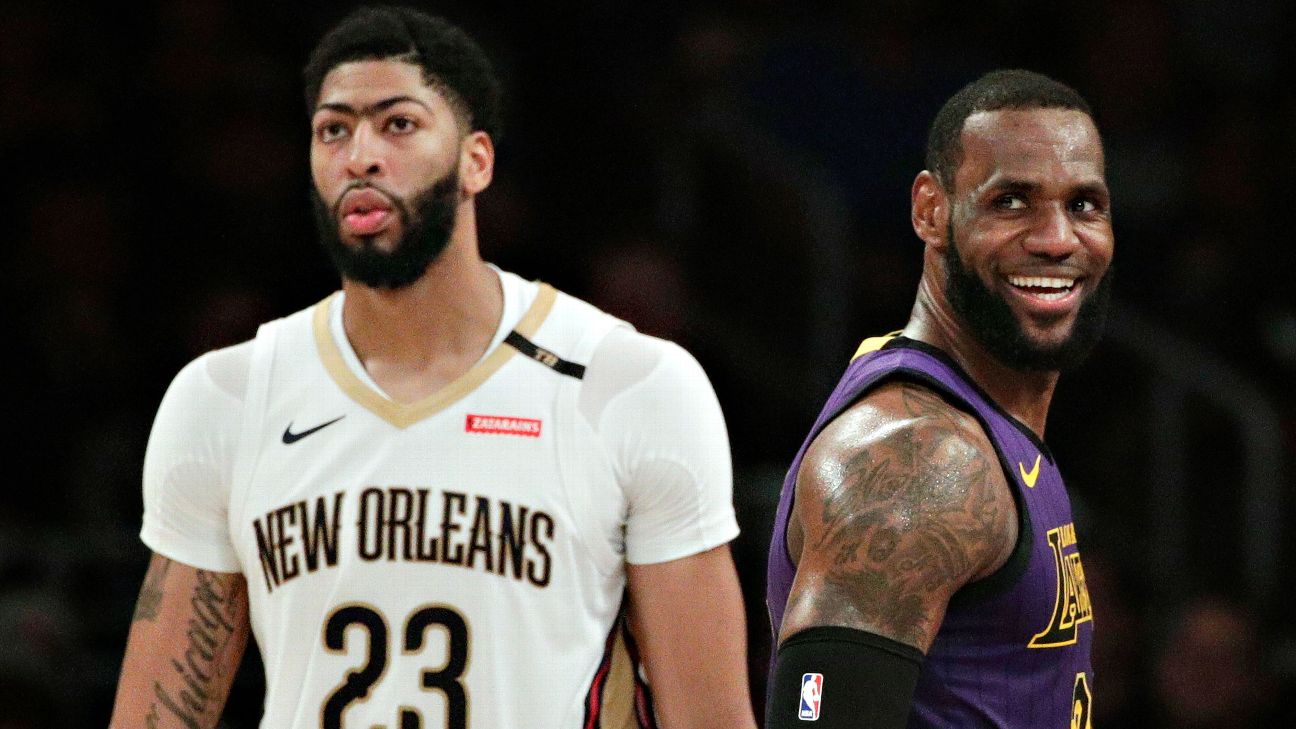 ESPN
LeBron James won't be giving up his No. 23 to new teammate Anthony Davis after all.

The planned jersey swap for the 2019-20 season has been postponed due to potential production and financial issues with manufacturer Nike, a source told ESPN's Dave McMenamin, confirming a Yahoo Sports report.

James wore No. 23 during both of his stints with the Cleveland Cavaliers and last season with theLos Angeles Lakers. It's also the number Davis wore during his seven seasons with the New Orleans Pelicans.

After the Lakers agreed to a blockbuster trade for Davis last month, James appeared to confirm on social media that he would switch back to No. 6 -- which he wore with Team USA in the Olympics and with the Miami Heat -- and give No. 23 to Davis.

That swap hit some roadblocks in recent weeks.

A league source confirmed to ESPN that the NBA notified the Lakers that a March 15 deadline for jersey changes had passed, but it would waive it if Nike, the league's official outfitter, complied. The company did not, as the unused inventory of No. 23 James jerseys already produced would have led to a financial hit "well into the tens of millions of dollars,"a source told ESPN.

The No. 23 jerseys were primary consideration, though industry sources told ESPN's Nick DePaula that James' upcoming Nike LeBron 17 sneaker also has No. 23 in its design, which could not be updated to No. 6 in time for the on-sale date this fall or for the start of the season, given that the shoe is already confirmed and working toward production.

James, per the Yahoo report, thus decided to postpone the jersey change out of what the website called consideration for fans who already purchased his No. 23 and a desire to keep the situation from becoming a distraction.

Davis on Friday night posted to Instagram that he would be wearing his elementary school No. 3.

The Lakers will introduce Davis during a news conference Saturday in El Segundo, California. James is expected to attend. 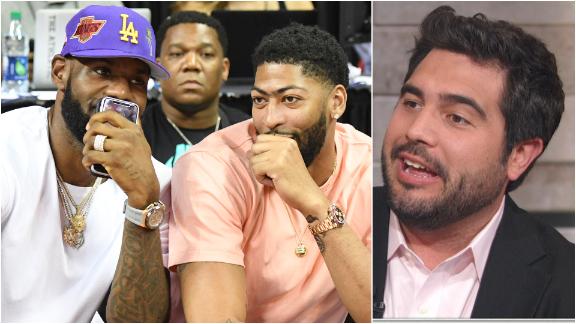