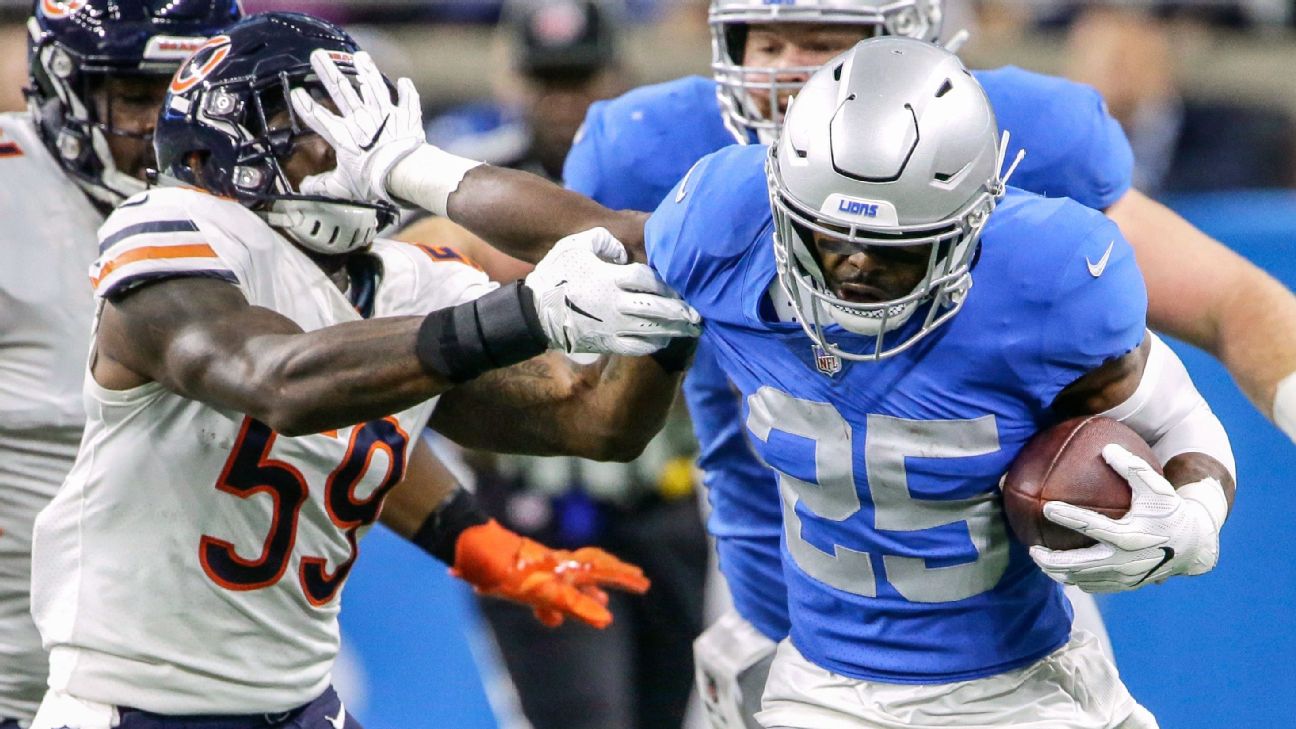 Riddick's deal is for one year, a source told ESPN's Rob Demovsky.


Riddick, a 29-year-old who spent his first six NFL seasons with the Lions, hasn't played since the 2018 season. The Denver Broncos signed him in August 2019 after he was released by Detroit, but Riddick hurt his shoulder in a preseason game and was placed on injured reserve.

While Smith and Booker spent time on the COVID-19 list earlier in camp, the Raiders also brought in running back Jeremy Hill on Aug. 3 before waiving him two days later.

The 6-foot-3, 250-pound Emanuel has two career interceptions, five passes defensed, four sacks and a fumble recovery for a touchdown at Denver in 2018.

The Raiders also have the maximum 80 players on their current roster so corresponding moves will have to be made to make room for Riddick and Emanuel.
Report a correction or typo
Related topics:
sportsespnnewsnflkyle emanueltheo riddicklas vegas raiders
Copyright © 2020 ESPN Internet Ventures. All rights reserved.
More Videos
From CNN Newsource affiliates
TOP STORIES