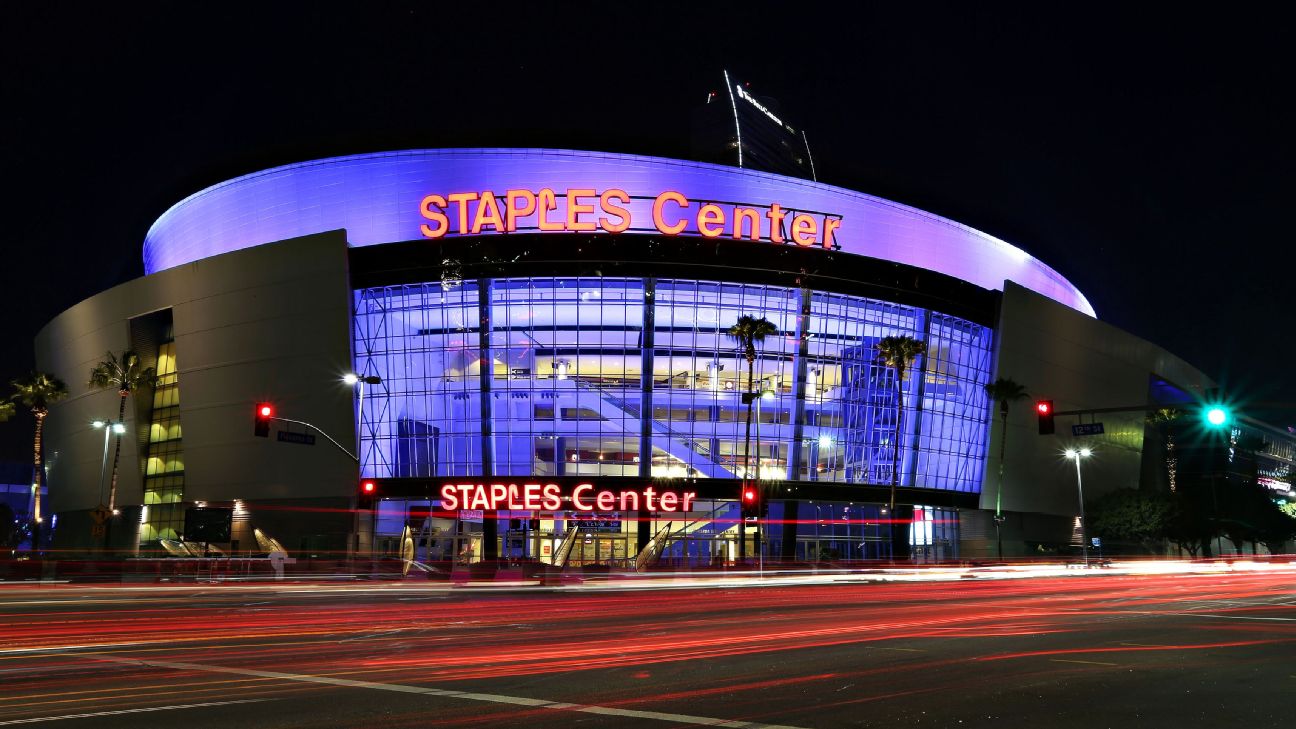 LOS ANGELES -- Staples Center is getting a new name. Starting Christmas Day, it will be Crypto.com Arena.

The downtown Los Angeles home of the NBA'sLakers and Clippers, the NHL'sKingsand the WNBA's Sparks will change its name after 22 years of operation, arena owner AEG announced Tuesday night.


Crypto.com is paying $700 million, according to multiple reports, over 20 years to rename the building. The parties aren't publicly announcing the financial terms of what's believed to be the richest naming rights deal in sports history.

The 20,000-seat arena has been Staples Center since it opened in October 1999, with the naming rights owned by the American office-supplies retail company under a 20-year agreement. The name will change when the Lakers host theBrooklyn Netsin the NBA's annual Christmas showcase.

Crypto.com is a cryptocurrency platform and exchange headquartered in Singapore. Founded in 2016, Crypto.com has been on a spending spree across the global sports landscape over the past year. The platform has inked high-visibility sponsorship deals with Formula One, the UFC, Italy's Serie A, Paris St-Germain and the NHL'sMontreal Canadiens, while also purchasing thePhiladelphia 76ers' uniform sponsorship patch.

AEG, the sports and entertainment conglomerate that has majority ownership of the Kings and had a stake in the Lakers until last summer, built the arena that quickly became a famous setting for major events in the United States' second-largest metropolitan area.


The Lakers have won six NBA championships during their tenure in the cavernous arena, including three straight in its first three years of operation. Banners commemorating the Lakers' 17 NBA titles hang high on the walls above the playing floor, providing what might be the most distinctive interior feature of the building.

"Yeah, it's tough, you know what I mean? Lakers fans and really sports fans in general obviously know that building as the Staples Center," Lakers coach Frank Vogel said Wednesday. "I understand the disappointment the fans will have. But that's just the way of the world. This is the business we're in. Almost universally around the country, there's a business element to naming rights for the arenas. It's really out of our control."

Russell Westbrook, who joined his hometown Lakers this offseason, said Staples Center "has got so many great memories, just for me as a kid, growing up in L.A."

"So many great things have happened in that building," he said. "Regardless of the name, the building is still the building, and that's what's most important and that's all you can think about."

The Sparks have won three WNBA titles while at Staples Center, and the Kings won their first two Stanley Cup championships (2012 and 2014) there, clinching both on home ice.


The Clippers will be short-timers at Crypto.com Arena. They're scheduled to open owner Steve Ballmer's $1.2 billion, 18,000-seat Intuit Dome in neighboring Inglewood in 2024 when their Staples Center lease expires. However, the Clippers were among the first to react to the name change after hosting theSan Antonio Spurson Tuesday night.

"It's kind of like just stripping the history here by calling it something else," saidPaul George, who grew up in Palmdale, outside of Los Angeles.

"[The Lakers] have their history here, Kobe, especially my era, growing up, watching those championships. Shaq [O'Neal]. Nah, it's too many memories. It's gonna be hard to not call it Staples," he said.

The Associated Press and ESPN's Dave McMenamin and Ohm Youngmisukcontributed to this report. 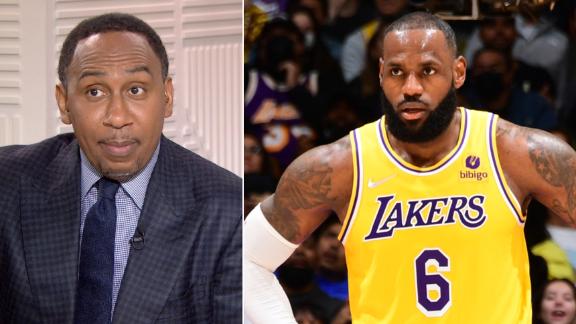