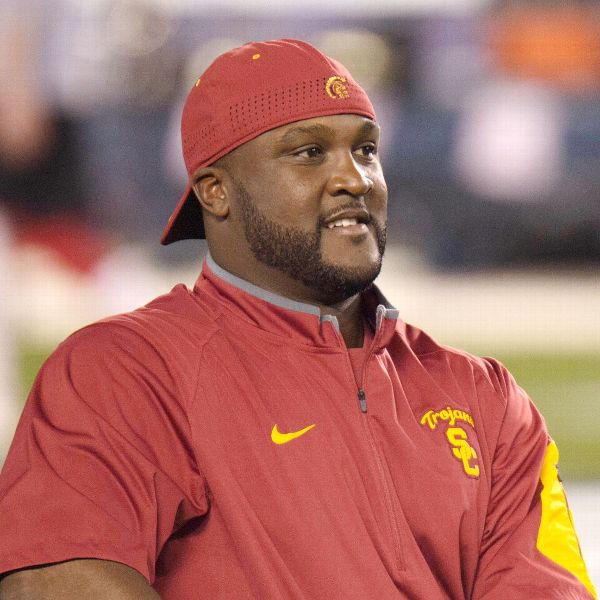 Tee Martin has signed a multiyear extension to remain at USC as offensive coordinator after interviewing this offseason with the Oakland Raiders and receiving overtures from several other NFL clubs and Power 5 schools.

"I'm just excited to be here at USC, where the future is so bright, and working for somebody the caliber of Clay Helton," Martin told ESPN. "There were some other opportunities, but you don't leave USC for a lateral move. I want to help us get to that next level, and everything is in place here to do that."

Martin, 39, interviewed earlier this month with the Raiders for the head-coaching position even though Oakland had already locked in on Jon Gruden, who signed a $100 million contract to be the Raiders' head coach.

"It was a good experience, and I learned a lot from the whole process," Martin said. "But my focus is on USC and continuing what we've started here."

The Trojans, who won the Pac-12 championship last season, finished 13th nationally in total offense and averaged 484.1 yards per game.