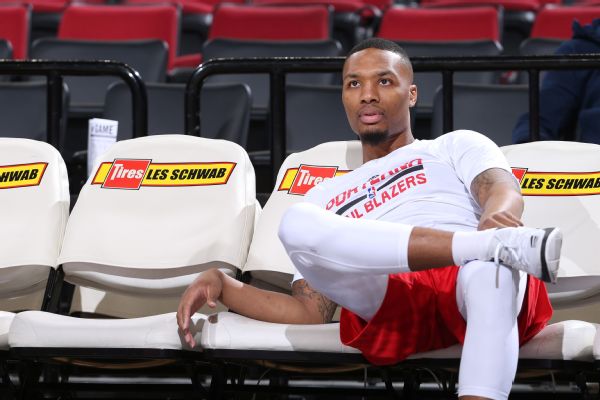 Only this time, he's criticizingDamian Lillard, a player he never has coached.

And Lillard, his current coach and the point guard's agent are none too happy about it.

In a Q&A with New York Magazine, Karl went after Lillard, theTrail Blazers' All-Star, on the topic of being irritated with player branding and off-the-court endeavors.

"I was watching the Portland Trail Blazers play, and I was trying to figure out what the hell is wrong with this team?" Karl asked. "My conclusion is that Damian Lillard is getting too much attention."

Lillard is one of the brightest and most visible young stars in the league. He has endorsement deals with Adidas, State Farm Insurance and JBL headphones, to name a few. He also is a hip-hop artist who recently dropped his first album, "The Letter O."

The 2016-17 campaign hasn't started off well for Lillard and his teammates. The Trail Blazers entered Wednesday an underwhelming 13-20 and sat 10th in the Western Conference standings. Last season, they went 44-38 and exited in the second round of the playoffs.

Karl, in the interview, also suggested Lillard is to blame for the Blazers' early struggles, going so far as to say that the "team is not working."

"I think their coach, Terry Stotts, is a great coach," said Karl, whom Stotts has often credited as his coaching mentor. "So I'm going to say the problem is Lillard. They were a together, connected, committed team last year. This year, they're not. What changed?"

Stotts, who played for Karlduring his Continental Basketball Association days in Great Falls, Montana, and previously credited Karl with providing him a start on the NBA coaching ladder, was quick to come to his star player's defense.

"I owe a lot to George. I got my start in coaching with George. I wouldn't be here if not for him," Stotts said before Wednesday night's 102-89 win over Karl's former team, the Sacramento Kings. "But when it comes to my team and my players, he needs to stay in his own lane.

"I'm confused at how that even came up," Lillard told ESPN's Jeff Goodman on Thursday. "I've never met [Karl] or spoken to him. I don't have anything to say about him or the situation, but I'm comfortable knowing the people I work with every day know exactly who I am and how I operate."

Stotts spent more than a decade at Karl's side before becoming a head coach, including two years in the CBA with Karl and as an assistant under Karl for six years in Seattle with the SuperSonics and four with the Milwaukee Bucks.

Stotts said he has no plans to read Karl's book or reach out to him.

"I have always loved and respected George, way back when he coached Gary Payton. But with that observation, he sounds like an idiot," Goodwin wrote. "He couldn't get anyone in this league to agree with him on that assessment. If it's either the coach or the point guard, the point guard runs the coaches [sic] plays. I guess that explains him becoming a writer ... "

Lillard seemingly had his own response, taking a subtle shot at Karl via Twitter: 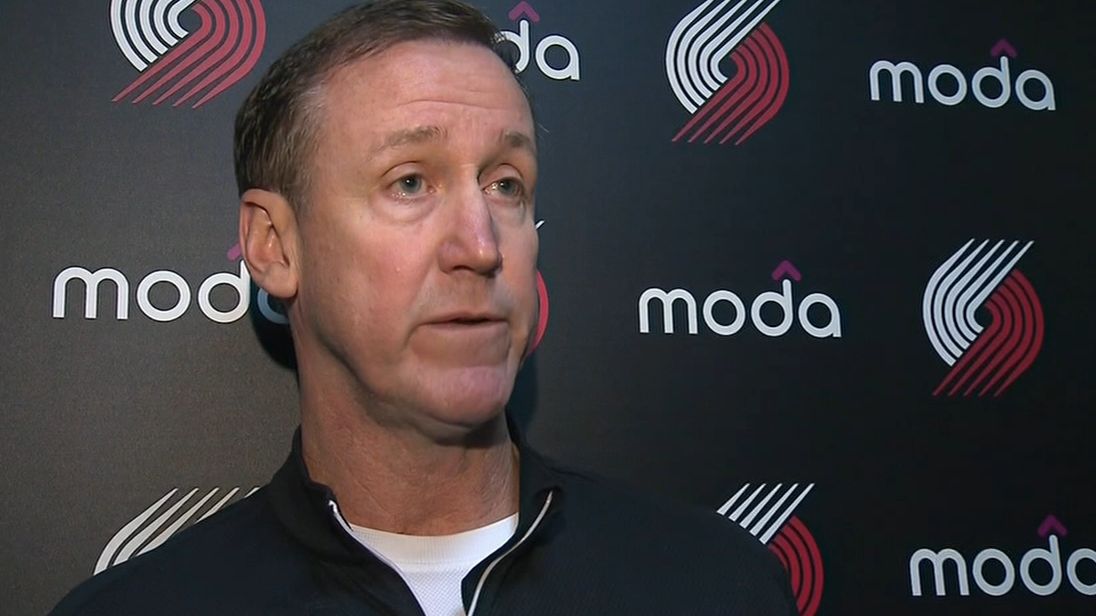