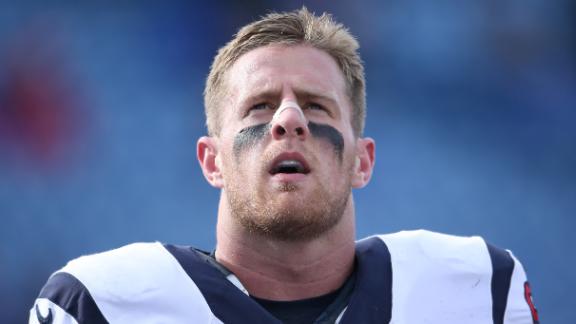 ESPN
By Tania Ganguli
HOUSTON -- It's been termed a "groin" injury, but the full truth about the injury that ended reigning defensive player of the year J.J. Watt's 2015 season a quarter-and-a-half early is much more complicated.

By season's end, Watt had five partially or fully torn muscles in his torso, groin and upper legs, necessitating surgical repair on both sides of his body.

But he also had partial tears in his left and right abdominals.

Some of those tears happened early in the season.

Watt has never missed a game due to injuries, but 2015 was particularly taxing.

He broke his hand on Dec. 9 and played three games with a club cast. This week, he told Sports Radio 610 that he also had a herniated disk during the season. He appeared on the injury report with that back injury in the week leading up to the Texans' Nov. 1 win over the Tennessee Titans.

Despite all that, Watt won his third defensive player of the year award -- his third in four seasons. He joined Lawrence Taylor as the only players to win the award in back-to-back seasons; Taylor and Watt are alsothe only players to win the award three times. Last season, Watt led the league with 17.5 sacks and also recorded eight batted passes,three forced fumbles and one fumble recovery.

His injuries didn't take him off the field until the last game the Texans played. The Texans trailed the Kansas City Chiefs by two scores in their wild-card playoff game when trainers removed Watt from the game. Watt protested on the sideline, but head athletic trainer Geoff Kaplan refused to let him back on the field. The Texans lost that game 30-0. Watt had surgery the next week. 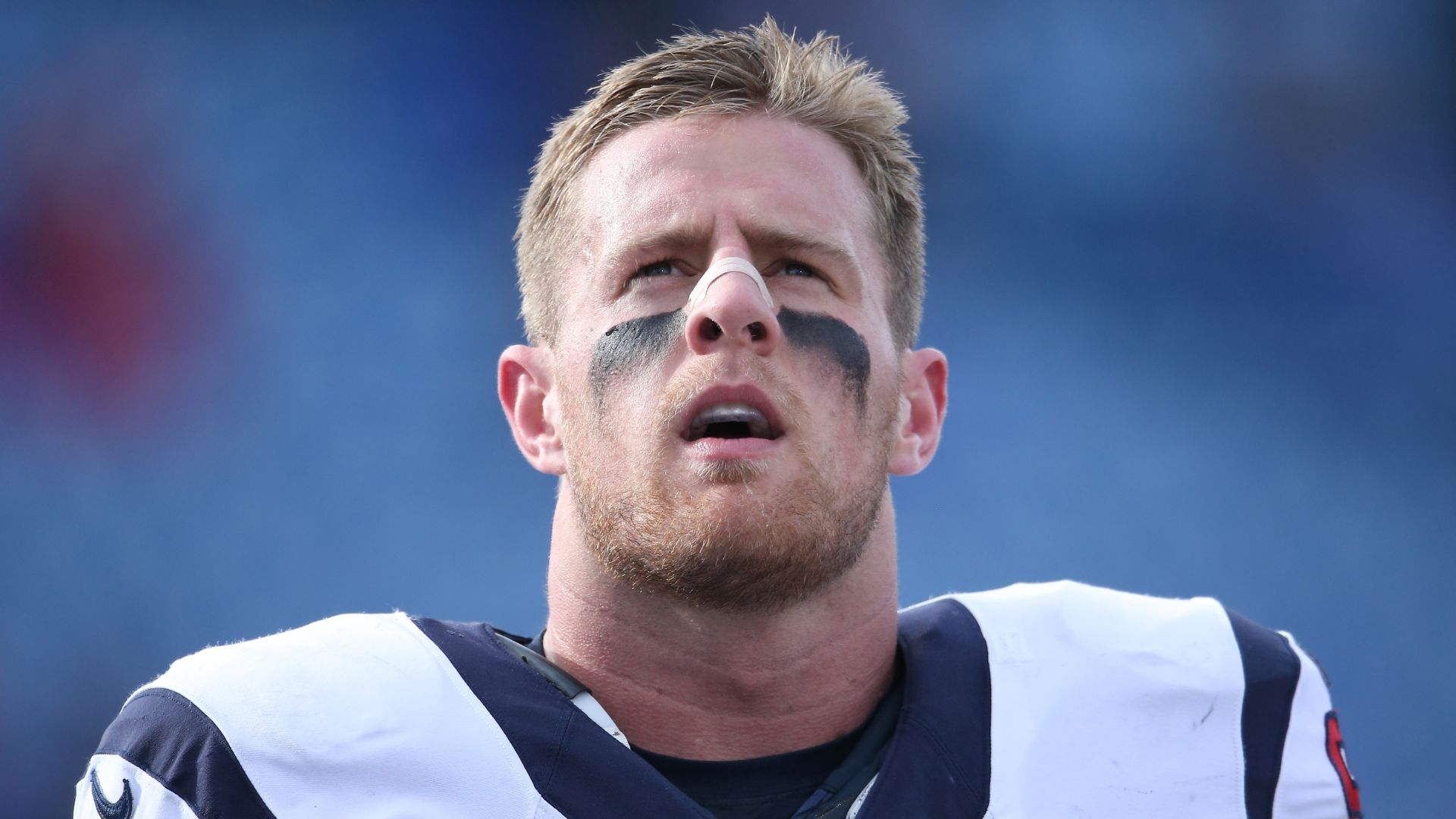