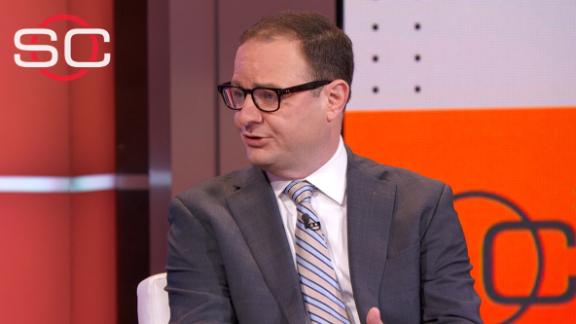 The Clippers offered Winger the job late last week, and the sides have agreed on terms for a multiyear contract.

Winger, an assistant general manager/team counsel for the Thunder, will report to Lawrence Frank, the Clippers' new president of basketball operations.

Winger, 37, has spent the past seven years with Oklahoma City, working closely with executive vice president/GM Sam Presti. He has developed a reputation as one of the league's most respected young executives.

Winger worked five years with the Cavaliers under ex-GM Danny Ferry before joining the Thunder in 2010. 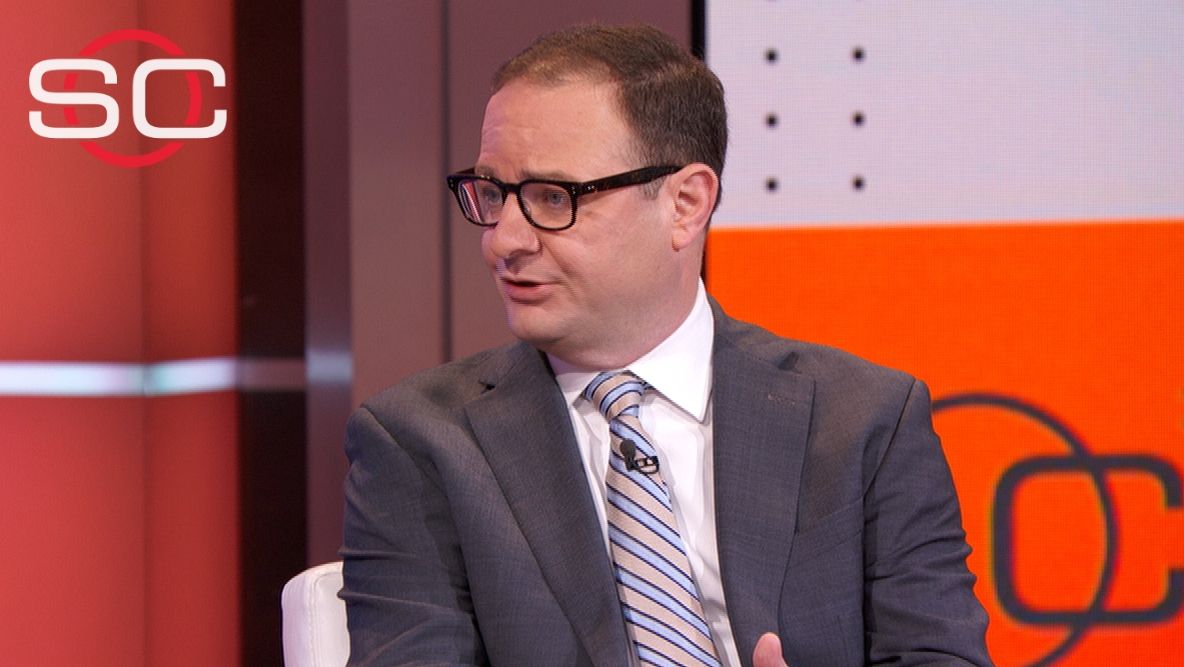