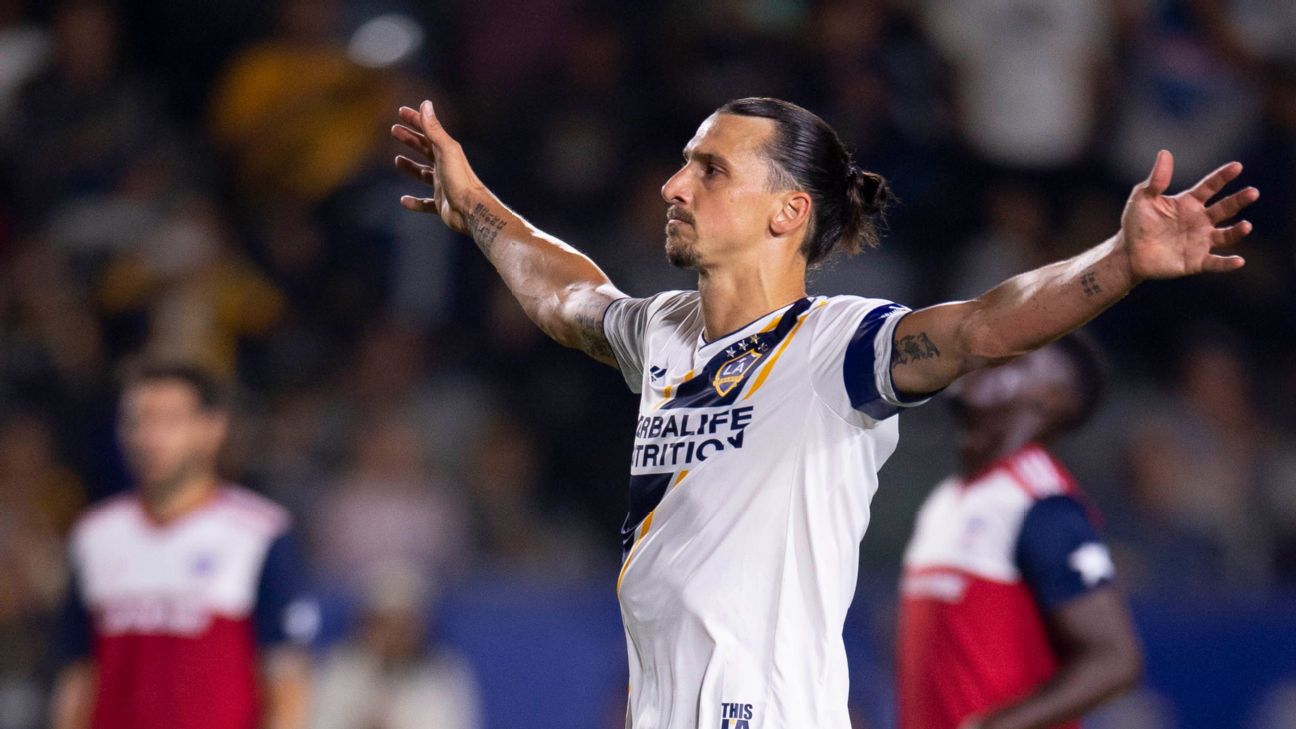 The transfer windows in Europe's top leagues are closed, but it's never too early to look forward to January. Click here to view the latest transfers, and keep up to date with the newest gossip below.

The list of clubs waiting to get their hands on Zlatan Ibrahimovic is becoming an increasingly lengthy one, with Napoli the latest side to throw their name into the hat.

Ibrahimovic has hinted that the LA Galaxy's MLS playoff against Minnesota United on Sunday could be his last game -- perhaps just for his club in the U.S., but maybe for his entire career.

But AS reports that Carlo Ancelotti would still be more than keen on ensuring that his retirement is put off for a good while longer.

In a recent interview with Gazzetta Dello Sport, Ibrahimovic revealed that he wouldn't turn his nose up at a return to Serie A -- a league in which he has enjoyed huge success in the past. "I'm not a zoo animal to be put on display for people to see. I can still get 20 goals in Serie A," said the Swede in his typically understated manner.

And after Napoli's win against Verona on Saturday, Ancelotti appeared enthusiastic about Ibrahimovic finishing his career in Naples.

"Ibrahimovic? I will call him tonight and tell him that we are waiting for him here," said the former Chelsea gaffer. "I follow him a lot. In 29 games in the MLS he scored 30 goals."

A similar kind of return would be a big ask in the Italian top flight. But if we've learned anything over the years, it's that Ibrahimovic has endless capacity to surprise.

Manchester United will be keeping tabs on Edinson Cavani's contract situation after Le Parisien revealed that Thomas Tuchel has told the club that he doesn't want Paris Saint-Germain to offer a new deal to the Uruguayan.

Decision-makers at Old Trafford and Inter Milan are keeping tabs on Cavani after he has struggled to get any kind of game time in the French capital so far this season. Cavani has played only three Ligue 1 games so far this season -- although some of that was due to injury -- but he did score a couple of goals in the fleeting time he was on the pitch.

The 32-year-old has also banged in a couple of goals in the Coupe de France, but by and large has been a peripheral presence at the club he has graced with distinction since 2013. His contract is up next summer and he's unlikely to be short of suitors as it runs down.

Cavani has been linked with countless moves away from the Ligue 1 giants, with almost constant speculation linking him with a switch to the Premier League. Now that the end appears to be nigh, that speculation might morph into something far more concrete.

- Borussia Dortmund are lining up a bid for AC Milan's Ricardo Rodriguez. That's what Sky in Germany (via Calciomercato) are reporting today, with Dortmund apparently preparing a move for the Switzerland defender when the January transfer window opens. Rodriguez arrived at the San Siro in 2017 for 15 million but has come in for some criticism in recent weeks, as Milan have struggled to get up and running in Serie A so far this season.

- Manchester United and Arsenal target Thomas Meunier is apparently keen on earning a new contract at PSG as the clock ticks down on his current deal with the Ligue 1 side. Calciomercato says that Meunier wants to stay at the club, despite rumours linking him with a switch to the Premier League or Serie A side Juventus. 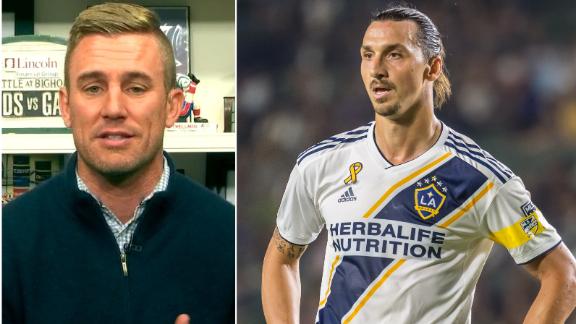