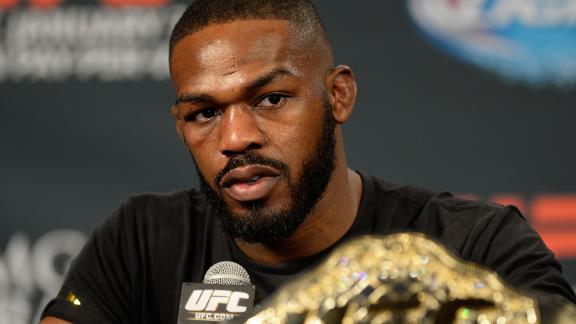 Jones, 28, was processed into the Bernalillo Detention Center at about 10 a.m. local time, according to facility records. Jones is currently serving an 18-month supervised probation sentence, which was part of a plea agreement he signed in Septemberstemming from a felony charge for leaving the scene of an accident.

Jones has adamantly denied he was drag racing, saying he simply revved the engine of his white Corvette to acknowledge a group of fans in a vehicle next to him.

In video of the incident released by the Albuquerque PD, Jones is seen arguing with the officer, who was wearing a body-mounted camera, while maintaining his innocence. At one point, he refers to the officer as a "f---ing liar.'

Representatives of EAG Sports Management, which represents Jones, released a statement on Tuesday, saying: "Jon and his team are taking this very seriously and we will let the legal process play out. We are confident he will be released once he has an opportunity to explain to the judge the facts in this case."

The citations could affect the terms of his plea agreement. Jones was arrested in April of last year on a felony charge of leaving the scene of an accident after he fled the scene of a three-car accident in Albuquerque that left a pregnant woman injured. Per the terms of that agreement, Jones could be incarcerated for the balance of the 18 months.

A representative from the Bernalillo District Attorney's Office told ESPN on Monday that the office was aware of the matter but did not yet have the necessary paperwork to act.

In a statement, Jones' lawyer, Vincent Ward, said that "for the police to be correct, the judge is going to have to find Jon revving his engine constitutes drag racing. He wasn't speeding, he was not driving recklessly. All Jon did was rev his engine to acknowledge a fan."

Jones (21-1) is scheduled to challenge Daniel Cormier for the light heavyweight title at UFC 197 on April 23 in Las Vegas. The UFC has not yet commented on whether the fight could be in jeopardy.

"UFC is aware that Jon Jones turned himself into the Albuquerque Police Department this morning for a potential probation violation stemming from a traffic stop last week," the organization said in a statement issued Tuesday. "UFC has been in touch with Jones' legal team and will have no further comment until the organization has had appropriate time to gather necessary information."

Jones became the first UFC champion in history to be stripped of his title due to disciplinary reasons last year. At a news conference earlier this month in Las Vegas, Jones said he was sober for the first time in his athletic career. In May 2012, he was arrested on suspicion of driving under the influence and pleaded guilty to a misdemeanor DWI. He has not fought since defeating Cormier via unanimous decision at UFC 182 in January 2015. 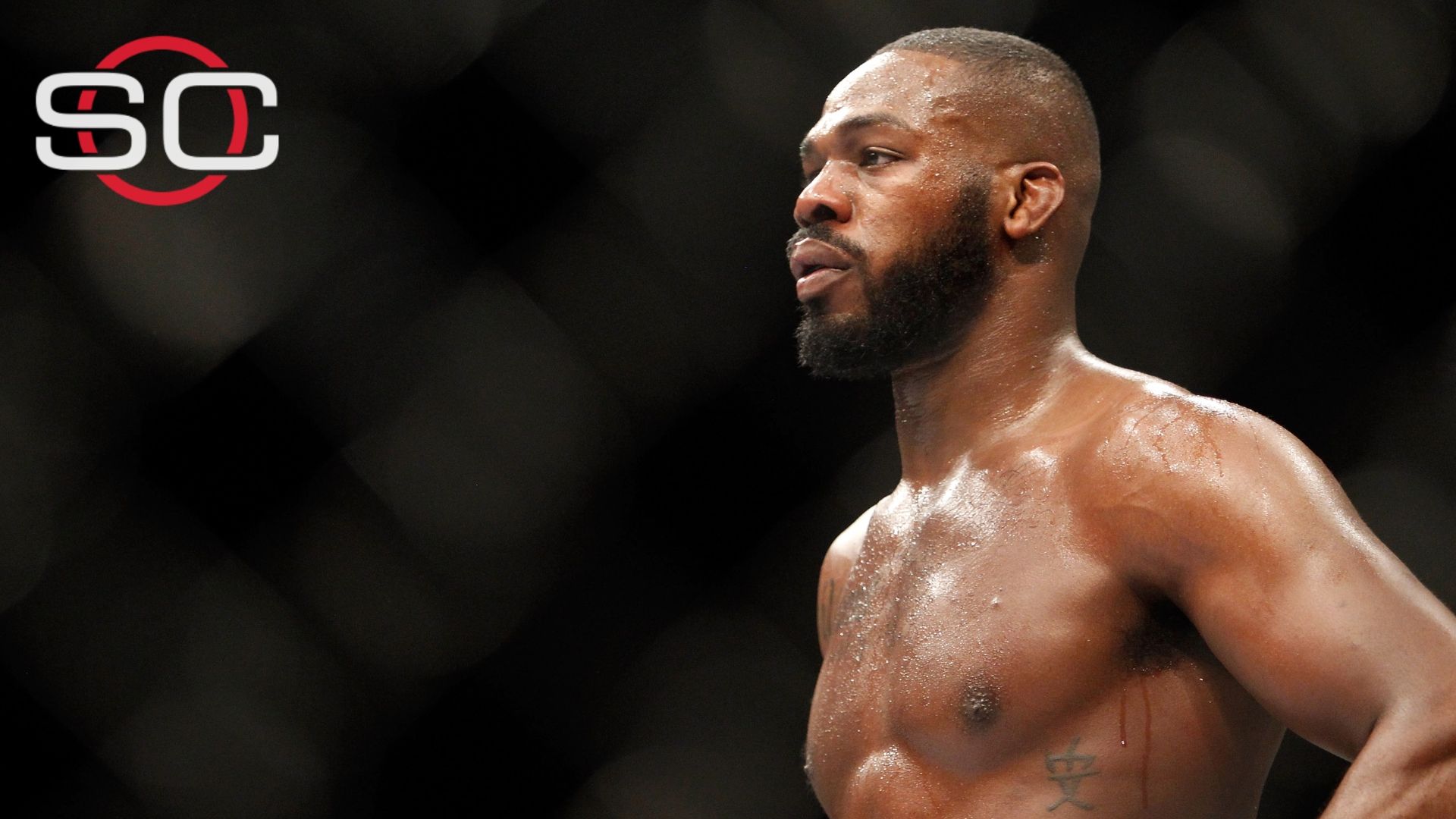