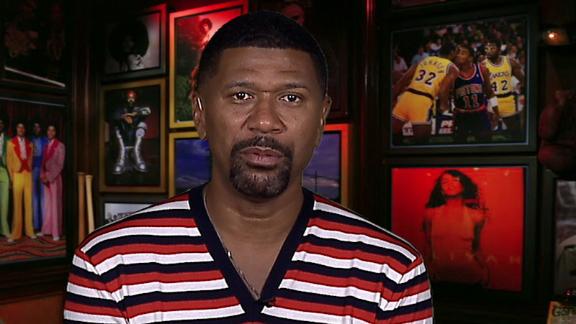 LOS ANGELES -- USC football coach Clay Helton said former Heisman Trophy-winning running back O.J. Simpson would not be welcome on campus after he is released from prison in October.

"Right now with USC, what the administration and the athletic department have said is, no, O.J. will not be a part of our functions," Helton said when asked whether Simpson would be welcome to attend a practice. "That's been the statement."

Simpson was granted parole last week in Nevada after more than eight years in prison there since being convicted in 2008 of an armed robbery involving two sports memorabilia dealers in a Las Vegas hotel room. The 70-year-old Simpson could be out of prison as early as Oct. 1 after serving the minimum nine years of a 33-year sentence.


Despite the university distancing itself from Simpson after he was found not guilty of murdering his ex-wife, Nicole Brown Simpson, and her friend Ronald Goldman in a highly publicized trial in 1995, Simpson's No. 32 jersey is still retired and prominently displayed at the Los Angeles Memorial Coliseum during USC home games, and a copy of the Heisman Trophy that Simpson won in 1968 is still displayed on campus. 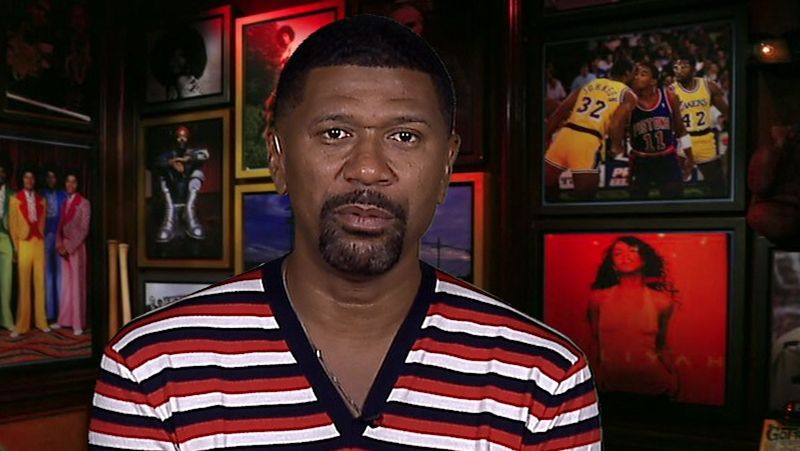 USC turning their back on O.J.?
Jalen Rose thinks USC's move to ban O.J. Simpson from team functions is too harsh for the Trojan alum. 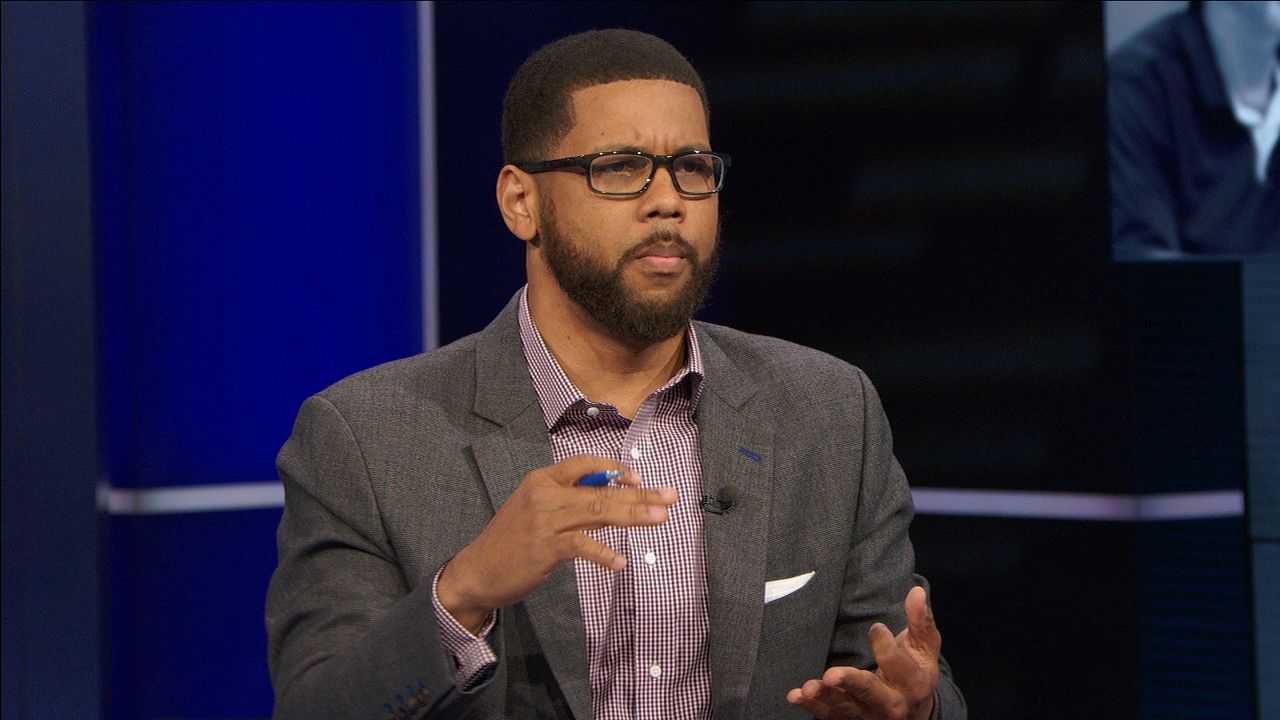