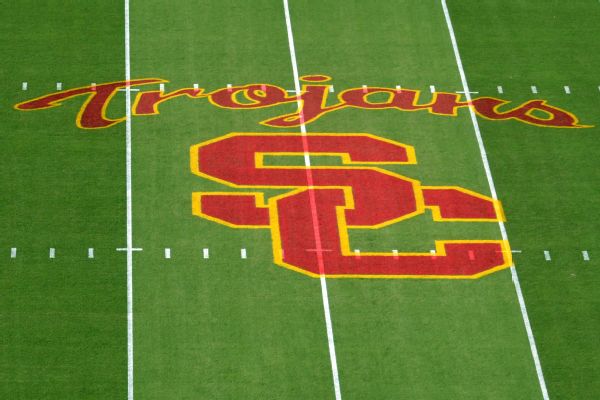 Quarterback J.T. Daniels is only a junior-to-be in the 2019 class, but he has already become a well-known prospect in recruiting circles. Daniels increased his acclaim on Sunday by announcing his commitment to USC.

Daniels had announced his top-four shortlist only this past weekend, with Michigan, Washington, USC and Stanford making up the list. But Daniels decided to end his recruitment after only one day after releasing the top list.