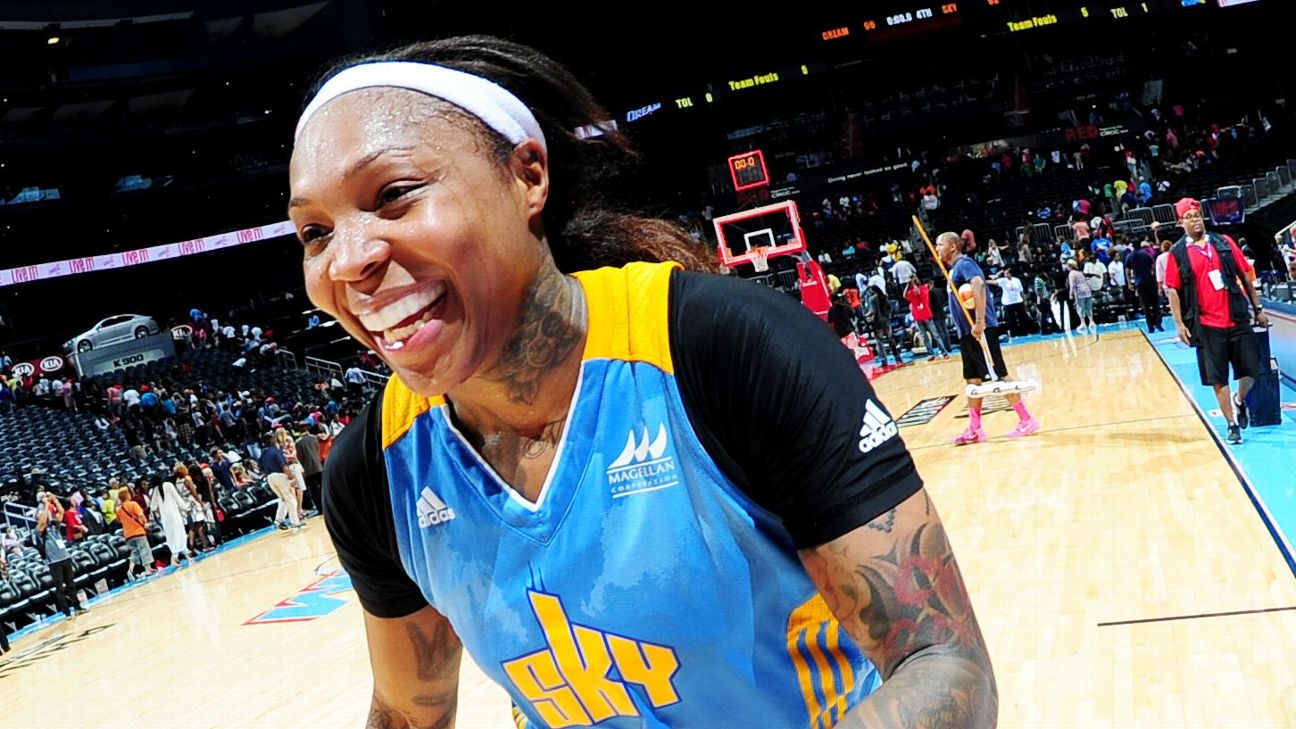 Pondexter, who was waived by the Sparks on Thursday, is a seven-time All-Star and has won two WNBA titles. She averaged nearly 10 minutes per game for Los Angeles this season before she was released.

The 5-foot-9 guard provides Indiana with additional leadership. Indiana (1-15) is off to its worst start in franchise history.

Pondexter is the league's fourth-leading scorer all time and is sixth in assists.

Her next game will be the 400th of her 13-year career. She had stops in Phoenix, New York and Chicago before arriving in Los Angeles as a free agent this summer.

Pondexter will be reunited with coach Pokey Chatman, who was in charge of Chicago when she played there. The Sky finished second in the Eastern Conference in consecutive seasons with Pondexter averaging 13.9 points per game as a two-year starter.

Ben Abdelkader averaged 2.1 points in 14 games this season with Indiana. She scored a career-high six against Los Angeles on May 22.