Vote: Who deserves to win the Wooden Award? 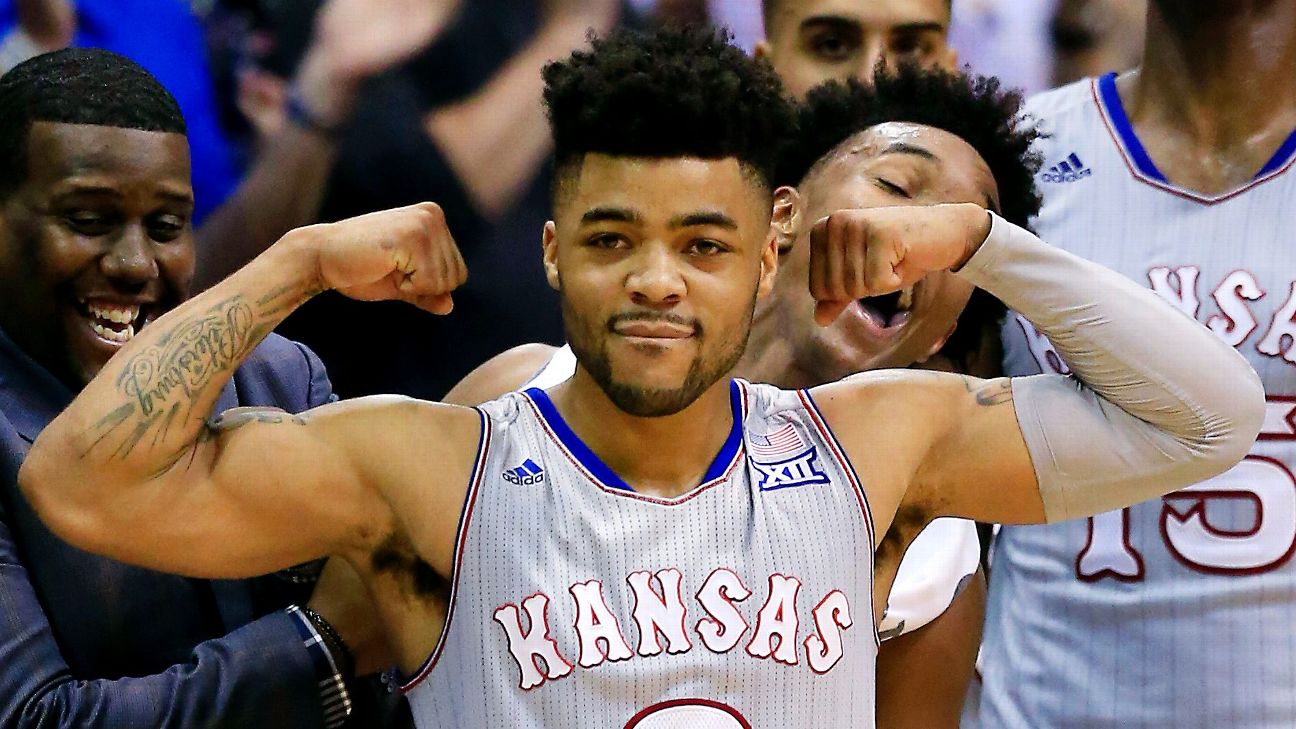 From end to end, the 2016-17 college basketball season was filled with unforgettable individual performances that captivated fans nationwide.

At Friday night's College Basketball Awards presented by Wendy's (8 p.m. ET on ESPN2/WatchESPN), the season will come to an official end as top players such asLonzo Ball, Josh Hart and Frank Mason III look to finish off their college careers by winning college basketball's most prestigious honor: the John R. Wooden Award.

But do one of those stars deserve it overGonzaga's Nigel Williams-Goss or Purdue's Caleb Swanigan? Make your voice heard and weigh in on who should win this year's major awards.


A bit of interesting history could be made if a senior wins this year's Wooden Award. If Hart or Mason is named college basketball's most outstanding player, it would be the fourth straight year a senior has won the award, which would be a first since it happened seven straight years from 1987 to 1993.