What NFL teams are looking for at Sam Darnold's pro day 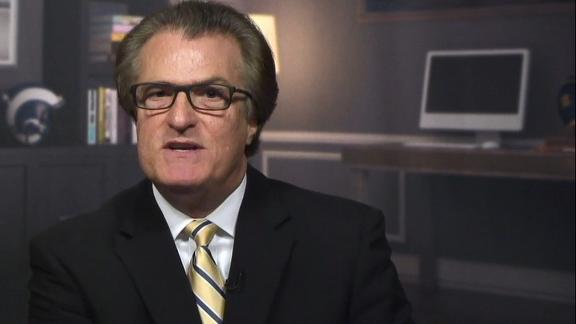 One of the best pro days ever was Jamarcus Russell's. One of the worst? Peyton Manning's.

Yet USC quarterbackSam Darnold's pro day matters -- at least, it does to NFL teams. Sure, pro days are just a sliver of the evaluation process for NFL draft prospects. But they aren't completely useless, and we're talking about a potential No. 1 pick here -- a potentialNo. 1 pick with competition. It magnifies things a little more. Yes, scouts and front-office personnel have watched mountains of tape, talked to people who know the prospects they have their eyes on and sometimes even met with the prospects, either at the combine or on in-person visits. And quarterbacks? If a team is eyeing a quarterback in Round 1, it has done its homework.

When Darnold chose not to throw at the combine earlier this month, it didn't raise any flags, but it made this pro day matter a little more. He was the only quarterback among the potential first-round picks who didn't throw. Did he not want to compete? Was he tweaking his mechanics?

Darnold has enough tape to show teams. He threw 57 touchdown passes to 22 interceptions and completed 64.9 percent of his passes across 24 starts. There were no red flags in any of his athletic testing at the combine (hand size was a question going in, but he measured right around average for quarterbacks). What did he really have to prove throwing to receivers he has never met? He has shown enough promise to be in the running to be the No. 1 overall pick in April's draft. And he was always planning to throw at his pro day, which is Wednesday.

A pro day setting is perfect for quarterbacks: It's comfortable, it's scripted, and QBs get to use the same receivers they've played with for years. No quarterback should ever have a poor pro day. But that adds at least an ounce of pressure.

So what am I looking for from my No. 2-ranked quarterback at his pro day? Here are three things:

If there's a question about Darnold, it's his delivery, which is more of a windup than the other top quarterbacks'. He has a quick release, but NFL coaches are going to want him to shorten that delivery. A windup, or elongated delivery, could matter for two reasons. One is delivery speed. That seems to be a lesser concern here. Darnold anticipates well and gets the ball out pretty quick. That said, a windup can expose the ball to pass-rushers -- think of a ball behind your shoulder, where it can be swatted, as opposed to next to your head -- and for a guy who has had turnover issues, that can stick out.

About those turnovers: Darnold had an issue there in 2017 -- his 22 turnovers were tied for most in the FBS -- but I actually think a lot of that was footwork. Several of his 13 interceptions were because of poor footwork, and some of his sacks were the result of his not properly setting his feet and climbing the pocket. Scouts will take a close look at Darnold's footwork and mechanics on Wednesday to see if he's moving in the right direction.

Make all the throws -- from every situation.

Deep outs to the opposite hash. Fades. Corners. Get under center. Show three-, five- and seven-step drops. (If it's raining, even better). Scouts are watching every throw and the footwork that goes into those throws. In a perfect world, no balls would hit the ground against air. Now, Darnold can't help his receivers dropping the ball, but ball placement matters. Is he giving his receivers a chance to make a play on every throw?

How does he interact with teammates? Is he screaming at a receiver who drops a pass? Is he respectful to his coaches and to the people in attendance? All that stuff matters to scouts. And they're watching every interaction. The front office that drafts Darnold should have no questions about him when the pro day is over.
Pro days are really about confirming what the tape shows. Darnold has some fantastic tape, mixed with rocky moments from 2017.

All of the top quarterbacks in this class have flaws. That's why there's no consensus on who's going No. 1 overall to the Cleveland Browns. But Darnold is squarely in the mix. What he does Wednesday should help confirm what we've talked about since he burst onto the scene as a redshirt freshman in 2016: He has a chance to be special. 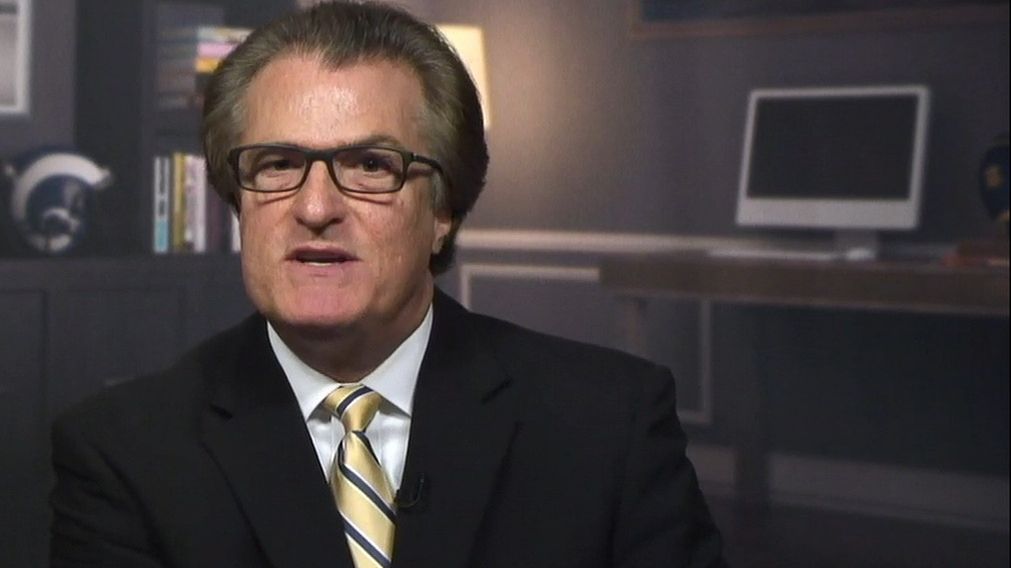 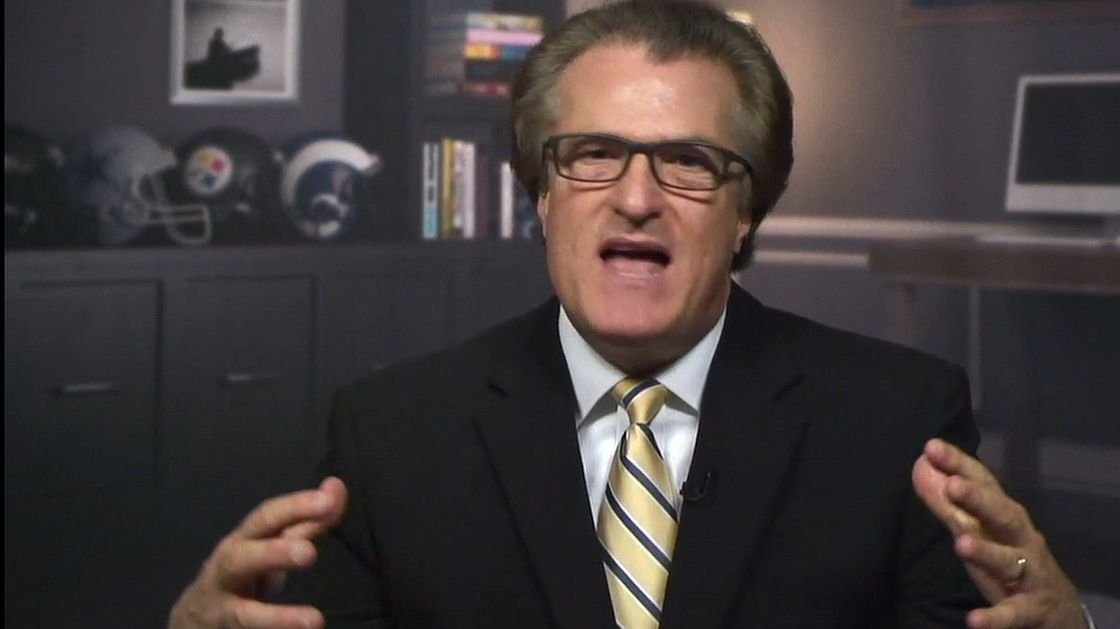