What you need to know about the Dodgers-Reds trade 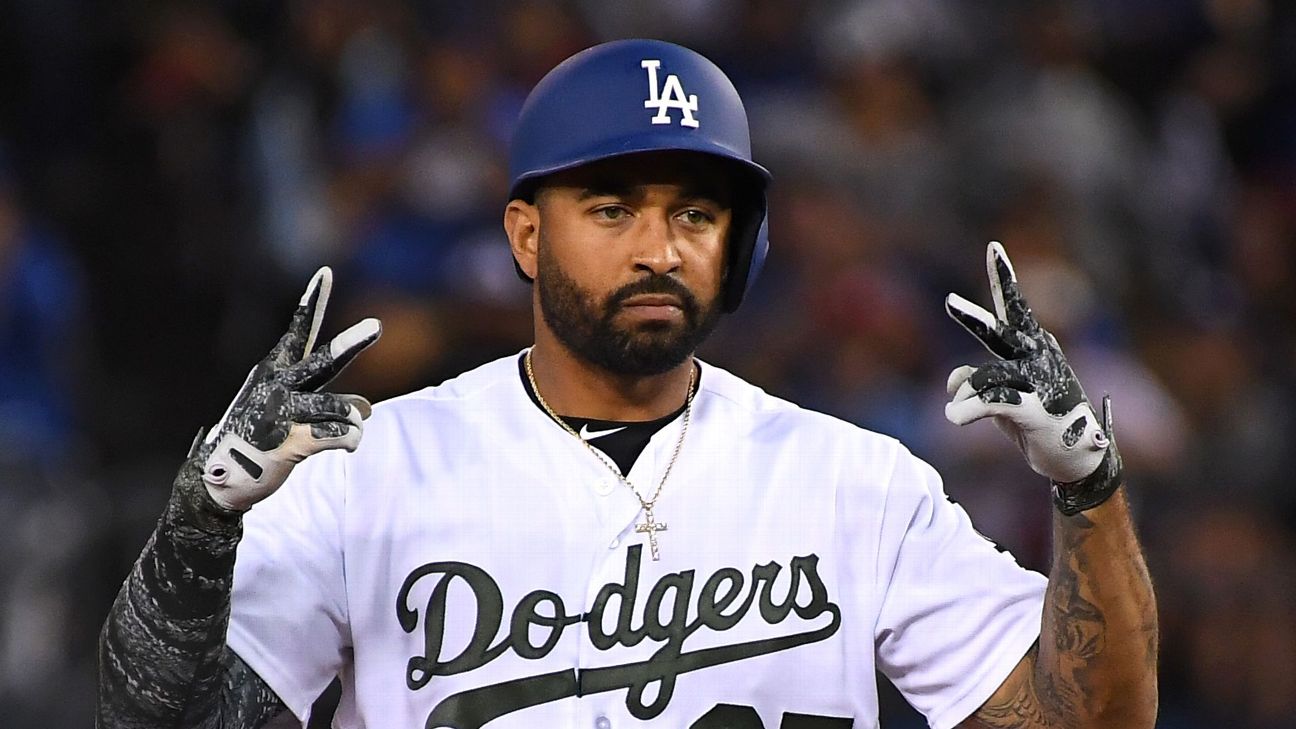 Friday's trade between the Los Angeles Dodgers and the Cincinnati Reds is a big deal for a number of reasons. First off, seven players changed hands, with outfielders Yasiel Puig and Matt Kemp, left-hander Alex Wood and catcher Kyle Farmer heading to Cincinnati (along with cash considerations), while veteran right-hander Homer Bailey and two prospects, infielder Jeter Downs and right-hander Josiah Gray are heading L.A.'s way.

But those seven names aren't the only data points to take away from the trade. From ESPN Stats & Information research, here are some key numbers to know about this trade:

Perhaps the most important part of the trade is the money involved. While the salaries of Puig and Wood for 2019 have yet to be determined -- their arbitration hearings will be in January -- Kemp, Puig and Alex Wood should be due roughly $42 million combined in salary next season.

On the debit side for the Dodgers, Homer Bailey will be owed $28 million if his contract gets bought out, but the luxury tax hit will be $17.5 million. And with the $7 million from the Dodgers to the Reds, it comes out to a net savings of about a $17.5 million for L.A. relative to the 2019 luxury tax threshold. And by trading away two of their starting outfielders, they now have an open opportunity to make an offer to free agent Bryce Harper as well as being better able to afford him.

With this trade, the Dodgers' projected Competitive Balance Tax (CBT) payroll for 2019 is now somewhere in the neighborhood of $185 million, which would be $21 million shy of the $206 million threshold for next season. The Dodgers worked to get under the 2018 threshold last offseason in order to reset their status as far as the escalating repeater tax. As a result, if they exceed it in 2019, they would have to pay a 20 percent tax on the overage as a first-time offender. The CBT payroll takes the average annual value of all 40-man-roster contracts, plus bonuses and benefits. Since Bryce Harper is expected to average at least $30 million on his next contract, signing him for anything in that price range would put the Dodgers over the CBT.

Puig led the Dodgers in triples (19), home runs (108) and extra-base hits (256) in the 2013-18 seasons. He also hit .292 over the past two postseasons, the fourth-highest average in the majors among the 28 players with at least 50 at-bats in the playoffs, and his 18 RBIs across the past two Octobers is tied for second.

Over the past two seasons, Wood has been one of the winningest pitchers in baseball. Among 72 pitchers with at least 50 starts in that span, only five have a better winning percentage than Wood's .714. His 3.20 ERA ranks 12th, his 1.12 WHIP ranks 14th and his home run percentage (2.3) was the eight best in MLB within that group.