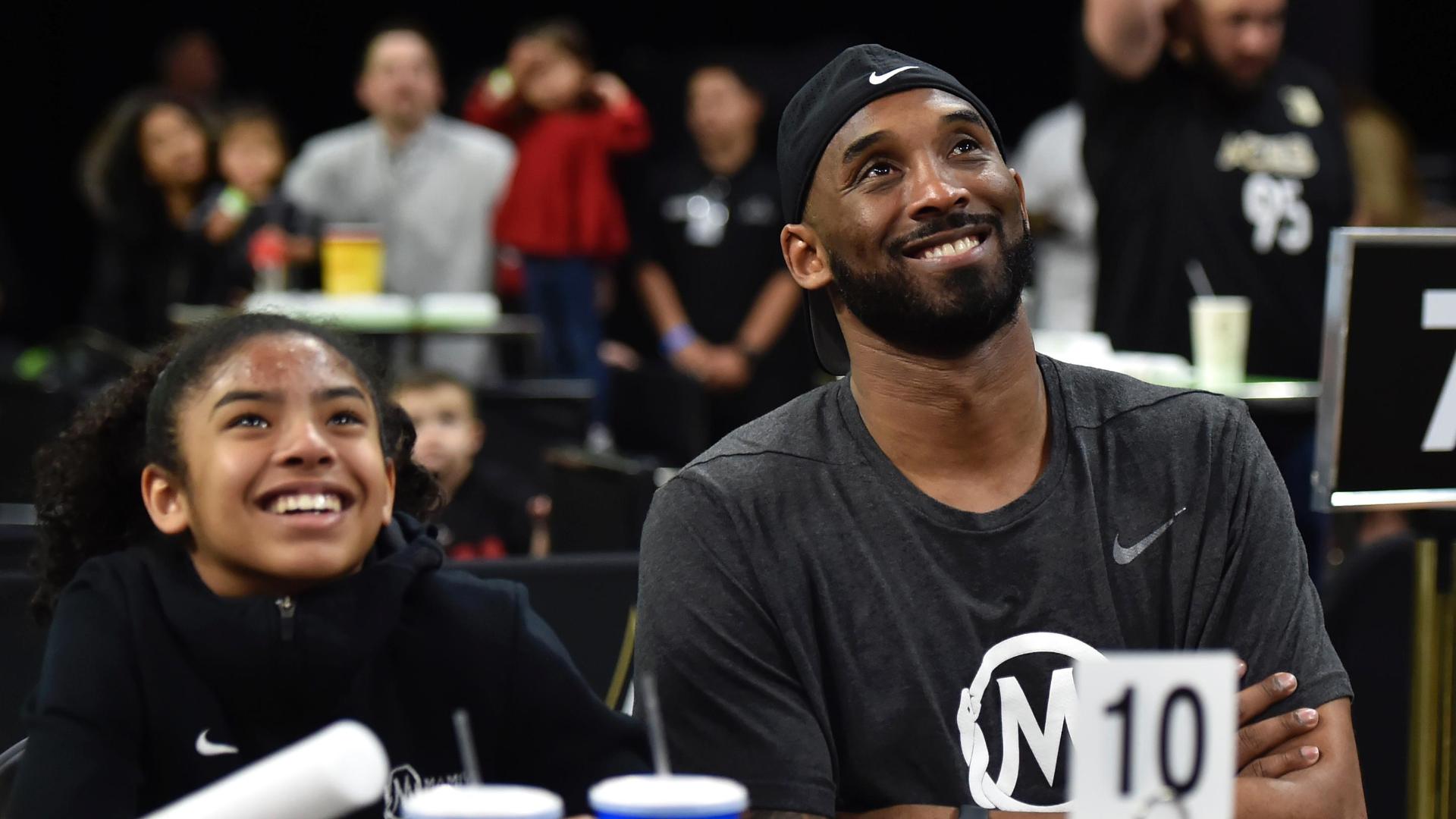 LAS VEGAS -- Prior to the Las Vegas Aces re-signing reserve forward Dearica Hamby to a three-year contract, she sat with coach and president of basketball operations Bill Laimbeer for a heart-to-heart.

She asked the three-time WNBA champion coach what he thought of her, to which he replied he thought she was a great bench player on a championship team.

For Hamby, she thought it was the greatest compliment she'd ever received.

Sunday night the fifth-year pro came off the bench to score 12 points and grab 14 rebounds and help the Aces to an 83-70 victory over the Los Angeles Sparks in the season opener for both teams.

"I told our players at the start of training camp that I wanted our bench to change the complexion of the game, that's what great teams do," Laimbeer said. "They did that tonight. Dearica was a big part of that."

The Aces, tabbed as the preseason favorite to win this year's title, were without last year's WNBA leading scorer Liz Cambage, who is still healing from Achilles tendinitis she suffered during the offseason. Laimbeer said the plan to sit Cambage had been in place, purely out of cautiousness.

Instead, the Aces turned to A'ja Wilson -- last year's Rookie of the Year -- and a supporting cast that saw three others score in double figures to ignite an energetic announced crowd of 7,249, which included Kobe Bryant, Raiders owner Mark Davis, UNLV men's basketball coach T.J. Otzelberger, Mark Walter, the CEO of Guggenheim Partners, which owns the Los Angeles Dodgers and Sparks, and Jim Murren, the CEO of MGM Resorts International, which owns the Las Vegas Aces.

"It was just so much excitement around the arena, around our team, we were just so excited to get out there and play," said Wilson, who had 21 points and 11 rebounds. "We've been in a hard training camp for two weeks straight and just to go out there and play in front of such a great crowd ... that's what you want, that's the energy that we need here, it was just a lot of fun being out there."

Kayla McBride and Kelsey Plum added 20 points and 11, respectively, for the Aces, while Jackie Young, the top overall pick in the March draft, was 4 for 4 from the field for eight points.

The Sparks, who were without two-time WNBA MVP Candace Parker, were led by Maria Vadeeva, who had 24 points and five rebounds. Nneka Ogwumike added 17 points and 11 rebounds for the Sparks.

"This is gonna be one of the best things that could happen to us, because it reminds us and reinforces us right away of how far we have to go to reach our maximum potential," Sparks coach Derek Fisher said. "At times, physically we just didn't look like we could sustain the effort we needed to, which is why some of the layups weren't getting up and over the rim. Some of the times when we drove, if they bumped us a little bit, we went away from the basket."

And while it was Wilson and starting center Carolyn Swords patrolling the paint for Las Vegas, it was Hamby's nastiness that countered the Sparks' physical play in her 27-plus minutes on the floor to spark the Aces at the right times.

"I may not score 20 points but I'm gonna make up for it on the defensive end, I'm gonna dive on the floor, I'm gonna run the floor really hard; I think (Laimbeer) knows he can count on that every single night from me," Hamby said. "That's why Bill brought me back. If I'm playing as hard as I can every single second, the game is gonna reward you."

Struggling to find an offensive groove early, the Aces fell behind 17-12. They responded with a 13-2 run, sparked by a pair of 3-pointers from McBride, and behind Hamby, carried the momentum into the second quarter, which saw the Aces outscore Los Angeles, 18-8. The Sparks didn't get their first field goal until the 5:16 mark, as Las Vegas opened the second stanza with a 9-0 run.

"D is gonna have a breakout year, she's gonna be that All Star, Sixth Woman of the Year," McBride said. "I've been with her her entire career, since (the franchise was in) San Antonio and I know this year she just has a different pep in her step."

Once the Aces got going, they pulled away, building a 45-31 halftime lead.