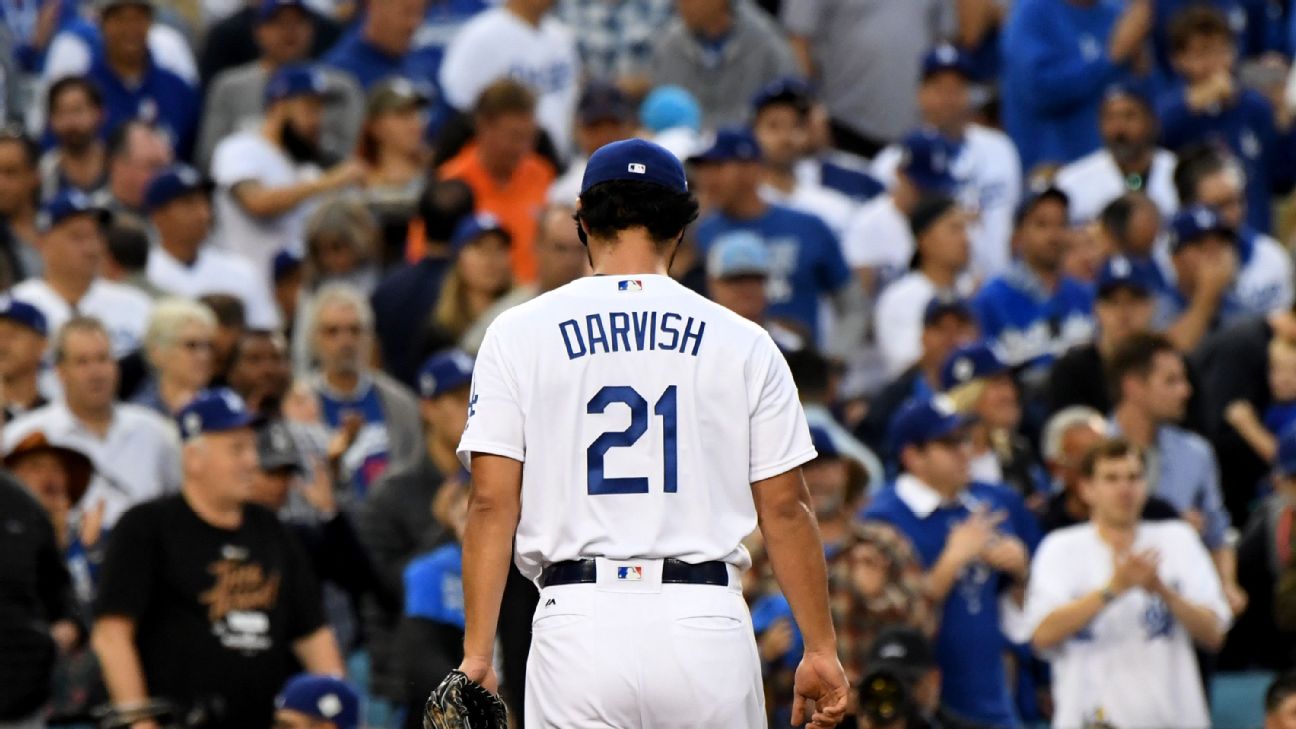 It has been one week since Los Angeles Dodgers pitcher Yu Darvish imploded in Game 7 of the World Series, costing his team a chance at its first championship in 29 years.

Now a free agent, the 31-year-old certainly left a bad taste in the mouths of Dodgers fans who had been excited when the team acquired Darvish from the Texas Rangers at the trade deadline.

On Wednesday, Darvish posted an Instagram message directed at those Dodgers fans.

It's the second Instagram post Darvish has published thanking the fans for their support and acknowledging his own failure in the Fall Classic. He also granted TMZ an interview on the street a few days after the Dodgers lost to the Houston Astros, telling the camera, "I couldn't do it" and "I still feel sorry."

After two strong postseason starts in the NLDS and NLCS, Darvish lasted just 1 innings in both Games 3 and 7 of the World Series, surrendering nine runs (eight earned) on nine hits and two walks without recording a strikeout.

They were the shortest of Darvish's 137 career starts (including postseason) since his rookie year in 2012.