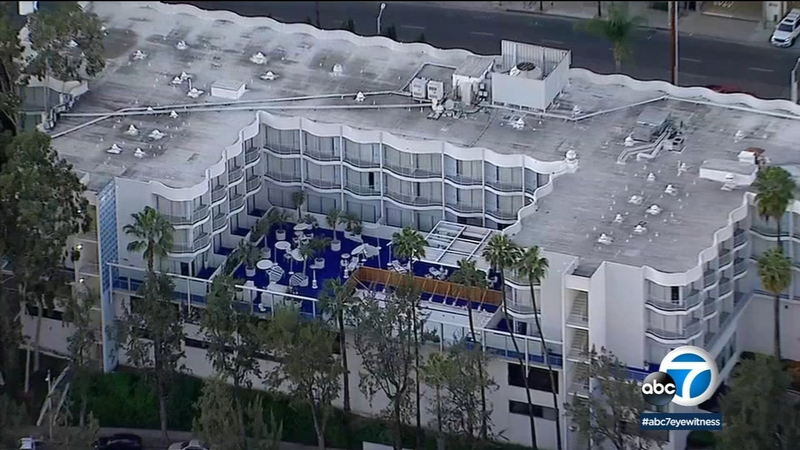 WEST HOLLYWOOD (CNS) -- The Standard, Hollywood will close indefinitely because a significant increase to its lease makes operating the property impossible, the boutique hotel announced this week.

The hotel on the Sunset Strip in West Hollywood, founded 22 years ago, was the first in the Standard International chain which also consists of hotels in downtown Los Angeles, New York City, Miami Beach, Florida, London and Maldives in South Asia.

The Standard was known for its celebrity clientele -- Leonardo DiCaprio, Cameron Diaz and Benicio del Toro were early financial backers -- its design, the scene around its pool, surrounded by blue artificial turf, night clubs and musical performances.

A Standard International representative told the Los Angeles Times the hotel tried to renegotiate the terms of the lease.

The Standard's lease is held by the Ferrado Group, a real estate investment firm based in Spain with a location in Newport Beach, The Times reported.