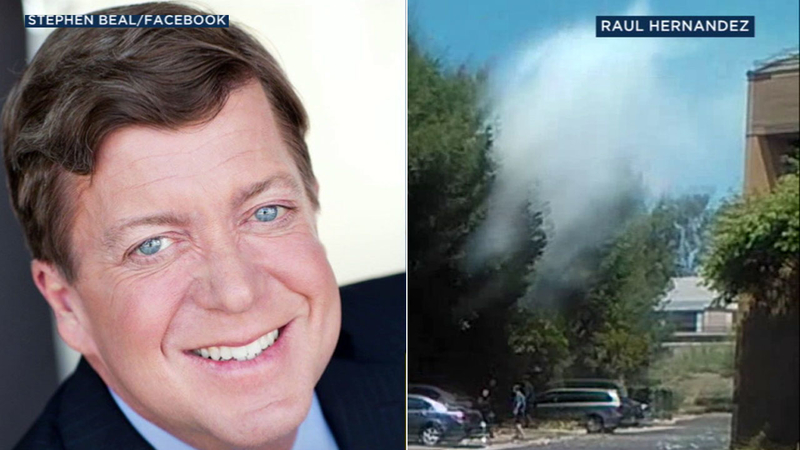 SANTA ANA, Calif. (KABC) -- Federal prosecutors have dropped criminal charges against the ex-boyfriend of the woman killed in an Aliso Viejo explosion.

Stephen Beal, 59, was arrested May 16, one day after the explosion that killed his business partner and former girlfriend, 48-year-old Ildiko Krajnyak, at her business.

Beal, a model rocket hobbyist, was charged with possession of an unregistered destructive device after investigators said they found two improvised explosive devices, three firearms and more than 100 pounds of explosive material in his house. He was never named as a suspect in the blast.

The blast that killed one person and injured three at an Aliso Viejo building was likely an intentional act, a federal official told the AP.

In a weekend court filing, prosecutors said it's now unclear if items found at Beal's Long Beach home can be considered destructive devices under the law. Prosecutors asked the court to drop the charge.

Krajnyak was killed when she opened a box that erupted in a fiery explosion at her spa.

Beal and Krajnyak had recently split up over issues of exclusivity and finances, he told investigators, according to an affidavit filed in court by an FBI agent. But they remained business partners.

MORE: Son of Aliso Viejo explosion victim speaks out, thanks public for support

Beal had been jailed without bail and was released early Sunday after a judge approved dismissing a single charge a day earlier.