Authorities responded to a campus housing building at UCLA after a student was found dead inside on Wednesday, Sept. 13, 2017. (KABC)

The coroner's office identified the student as Paulina Tylka.

Tylka was found dead last Wednesday evening in the 11000 block of Weyburn Avenue in Westwood. Firefighters had responded to a medical call at the location.

UCLA media relations released a statement regarding the student's death.

"There are no signs of suicide, no signs of foul play. The coroner is investigating," it said, in part.

The statement went on to say that no further information would be released pending notification of next of kin. 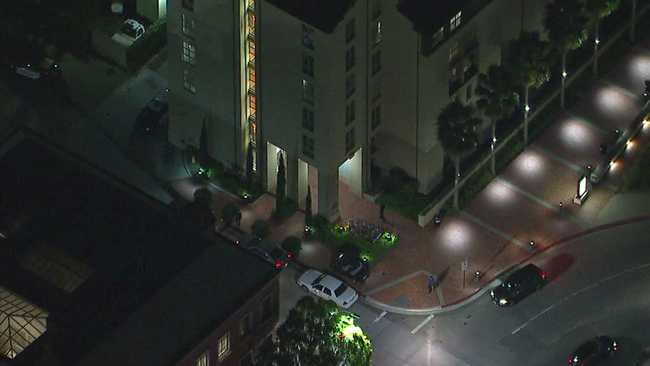