A photo of a father swan ferrying his babies on his back across the Charles River in Boston is not only heartwarming but also heartbreaking after the death of the mother swan.

BOSTON -- A photo of a father swan ferrying his babies on his back across the Charles River in Boston is not only heartwarming but also heartbreaking.

The father swan had to step up and help out his little ones after the death of their mother.

"I can relate on some level, I think, to what it's like to be a new dad struggling with a challenging situation you need to overcome," Raifman said.

Raifman and his wife have a 20-month-old toddler. He said he felt a connection to that swan.

"I felt, sort of, a kindler spirit with this papa swan that is just trying to be resilient in the face of a pretty challenging life," he said.

His photos show the three gray cygnets huddled together while their father raises its wings on either side to form a cradle.

"As I was looking through the viewfinder, I was just blown away by that opportunity and that really cool experience I was having, to see this baby swan family on top of its dad," Raifman said.

Raifman said he immediately called his wife and told her it was one of the best photos he's ever taken.

Since taking that rare wildlife photo, he said he's received so much engagement on the shot.

"I think that we are going through, we've gone through as a society, this really challenging moment for the last two years," Raifman said. "And there is something about the bittersweet element of this experience, that this swan that was challenged in this way, that overcame it, but lost a family member. It's just something we can really relate to."

Wildlife officials on Thursday actually performed a necropsy on the mother swan to find her cause of death. However, upon close examination, they couldn't find a specific cause, so the tragedy remains a mystery. 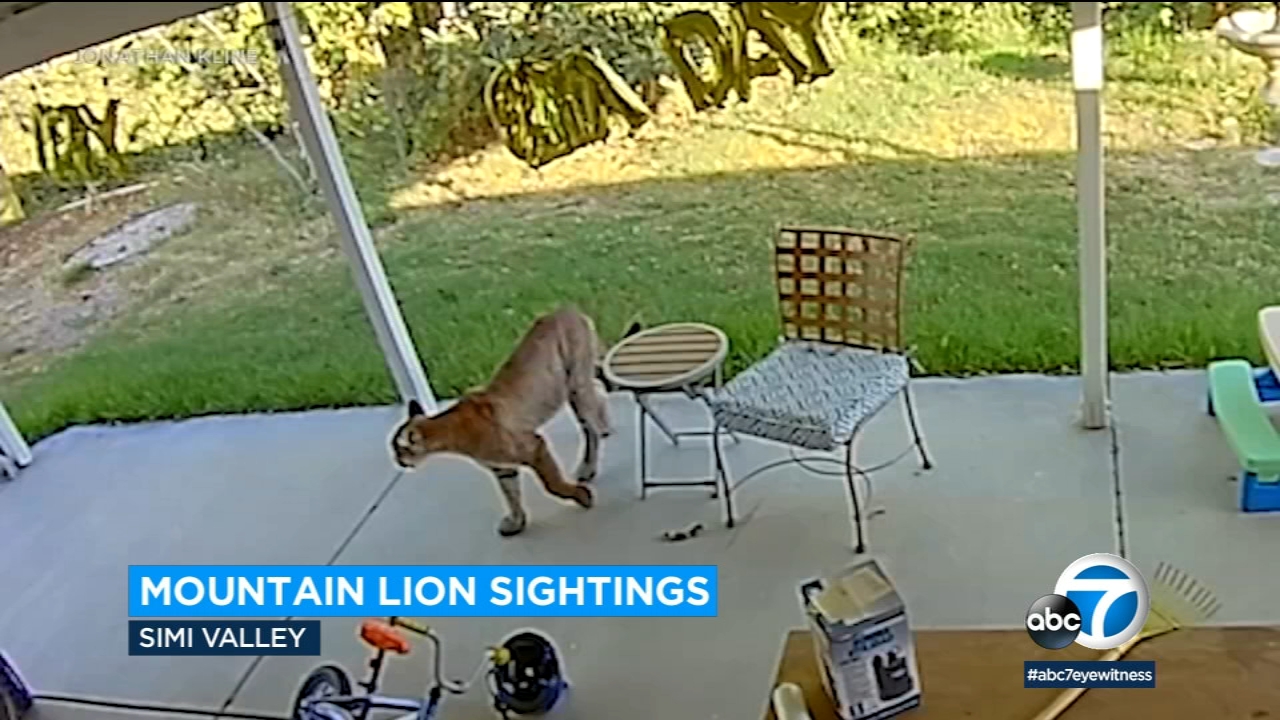 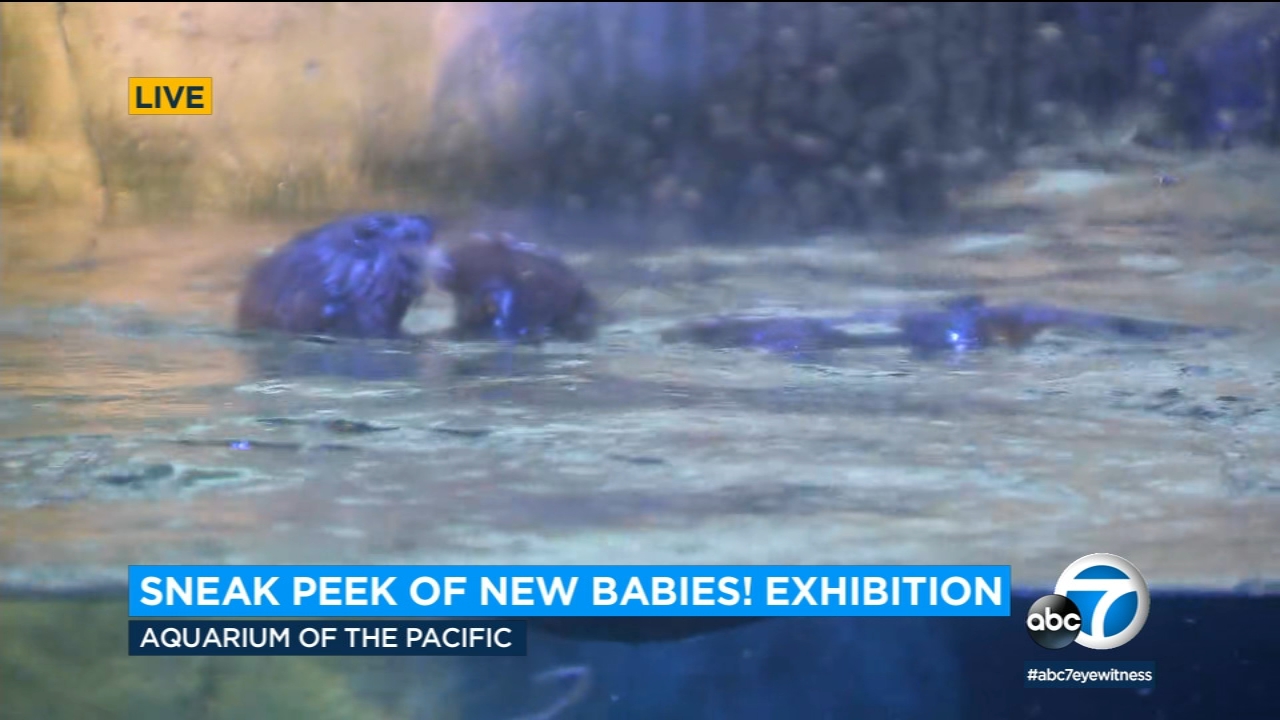 Babies exhibit to open at the Aquarium of the Pacific