When authorities raided a row of townhouses in El Monte they found 72 garment workers from Thailand who were imprisoned and forced to work in terrible conditions.

A former worker who was imprisoned with 71 others at an El Monte sweatshop is recalling the ordeal 25 years later as the Museum of Social Justice and the Thai Community Development Center prepares to display a forced-labor exhibit in LA.

EL MONTE, Calif. (KABC) -- A raid on a row of townhouses in El Monte revealed a case of human trafficking that changed laws and awakened the nation to an underworld in the garment industry never seen before.

This week marks the 25th anniversary of investigators breaking in to free what they found to be 72 virtual slaves who had been brought to the Southland from Thailand.

"We were not allowed to come out, even at night. Our doors were locked from the outside," says former sweatshop worker Rotchana Sussman, who has since been advocating for awareness.

Photos taken by an agent of the Immigration and Naturalization Service show the blankets covering the floor at the foot of their sewing machines.

Sussman says they feared trying to escape after one man made an attempt.

"They beat him up so badly and then they took a photo and they showed it to us," says Sussman.

The operation began to unravel when an investigator at a different site was handed a handwritten map. It showed where private armed guards kept watch.

Still, according to the advocates at Thai Community Development Center who helped investigators, it took years for the agents to get a search warrant. The allegations were so bizarre. When a judge finally signed off, it was to look for "hot goods," illegal work activity.

What they found as they hacked the doors open was a virtual prison.

"It was a terrifying moment. That is how I remember because the loud noise and the axe trying to break in," says Sussman.

The executive director of the Thai Community Development Center, Chancee Martorell, was present.

The case was so pivotal, the Smithsonian Museum of American History staged an exhibit to tell the labor story.

On Aug. 29, the exhibit will be displayed publicly at the Los Angeles United Methodist Museum of Social Justice in the downtown Pueblo district.

The Thai CDC says the awareness campaign is ongoing as traffickers learn new ways to skirt the laws and prey on the most helpless.

Rotchana Sussman says she will forever be suspicious of covered windows.

"We never know," Sussman says. "Someone might be trapped in there." 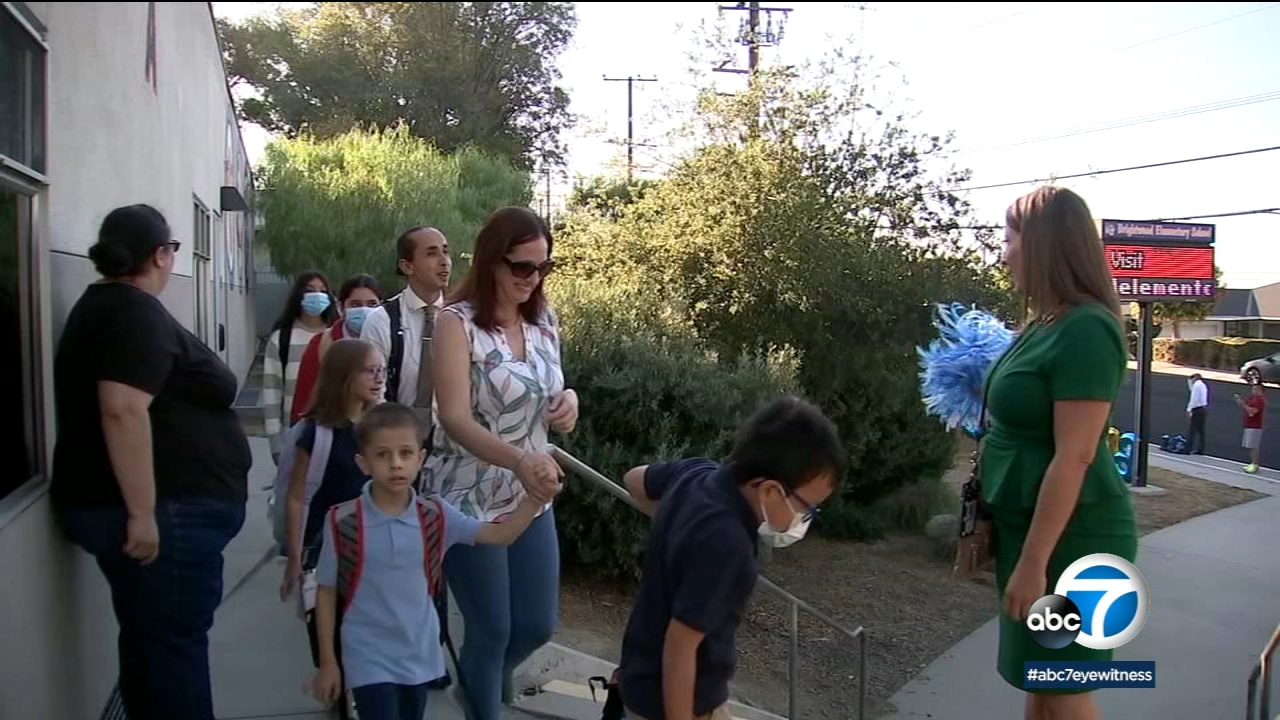 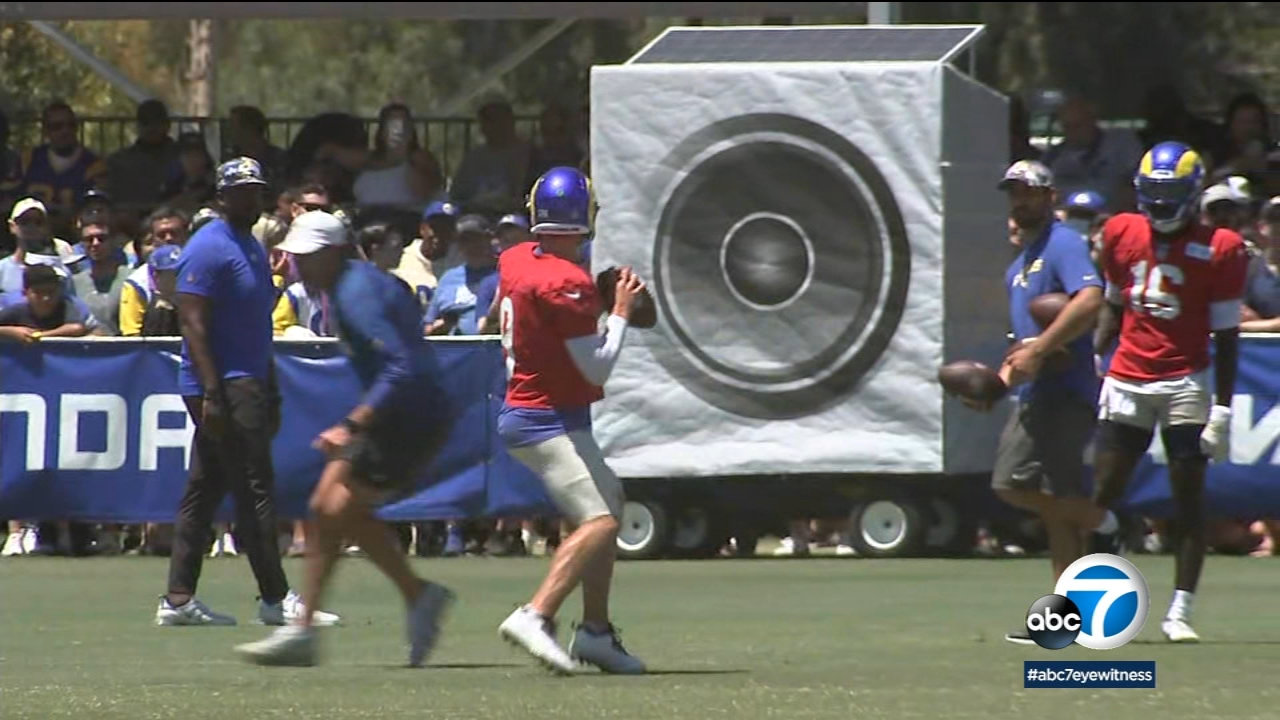 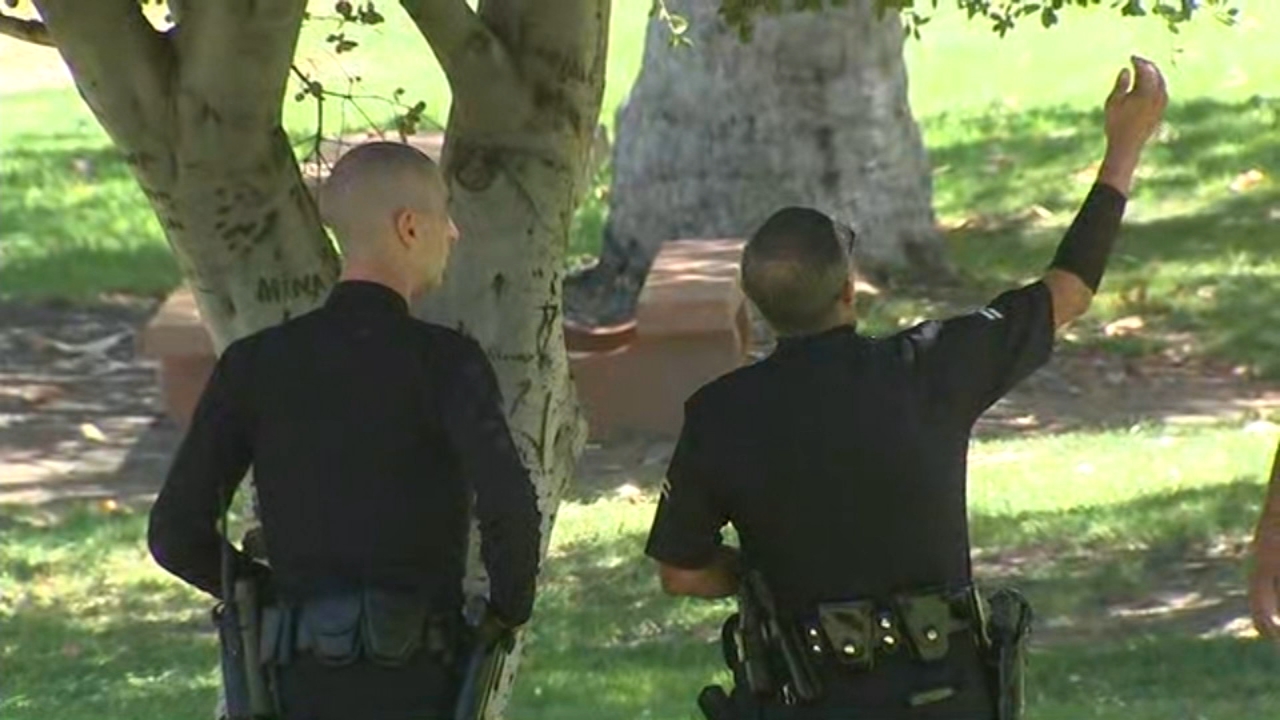