Sylmar barricade ends with no arrests, no injuries 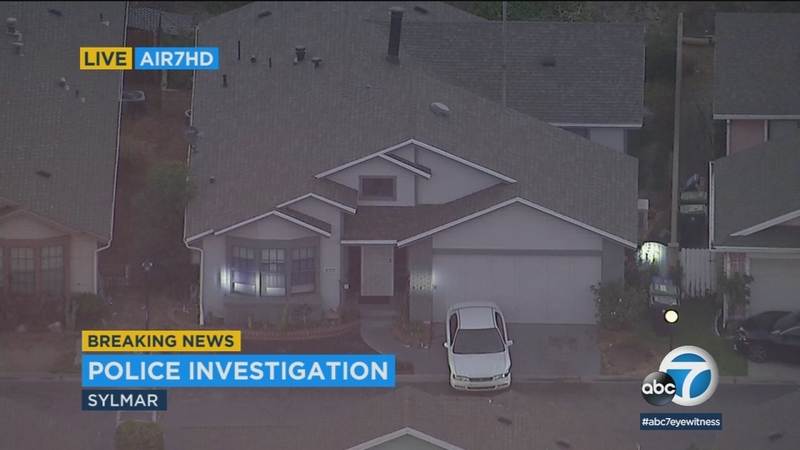 SYLMAR, LOS ANGELES (KABC) -- A barricade situation in Sylmar ended without incident early Friday morning after SWAT officers were called to a report of a possible assault.

Los Angeles police officers were called to the area near Alta Vista Way and Via San Remo shortly before 4 a.m. regarding a report of a man possibly assaulting a woman at the location.

The man barricaded himself inside a house, police said. It was not known if the woman was able to get out of the residence.

A SWAT team was called to the scene.

Officers were able to contact the man without incident, and police said there were no injuries associated with the situation.