If you have any information about this case, you're urged to contact LAPD Detective Kurt Fillmore with the Valley Bureau Homicide Unit at (213) 374-1942. You can also provide anonymous tips by calling Crimestoppers at (800) 222-TIPS. 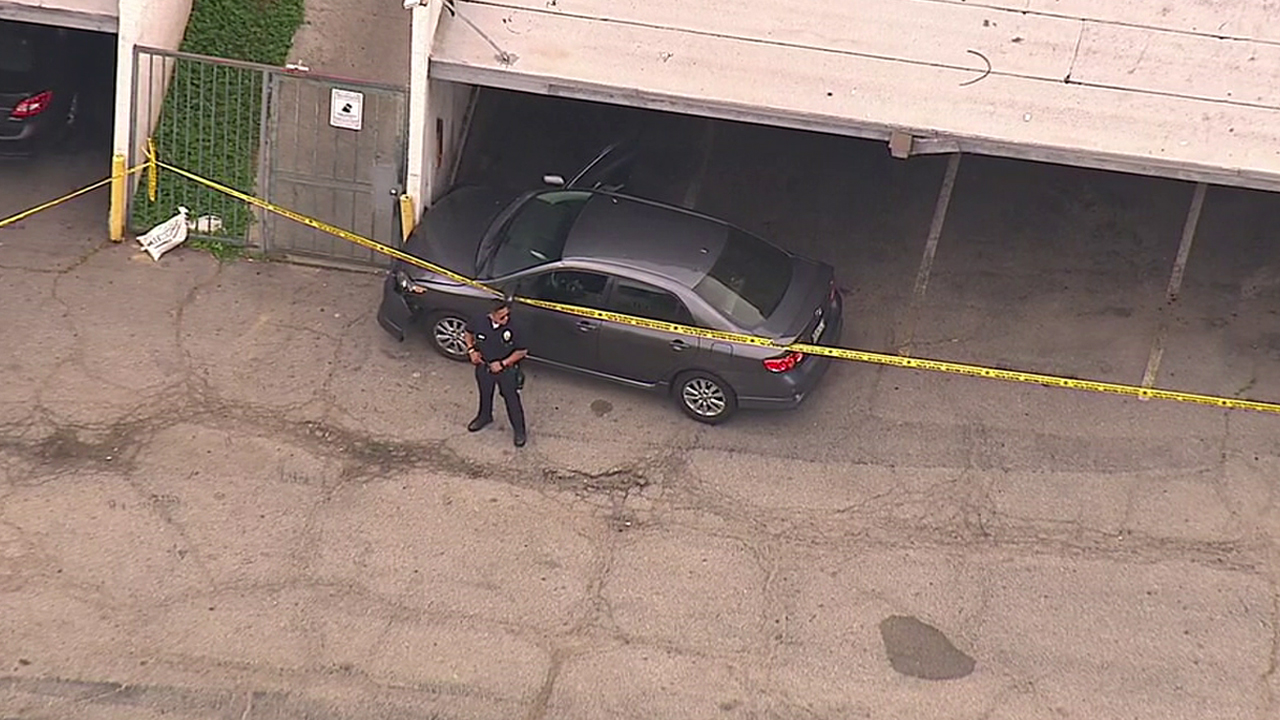