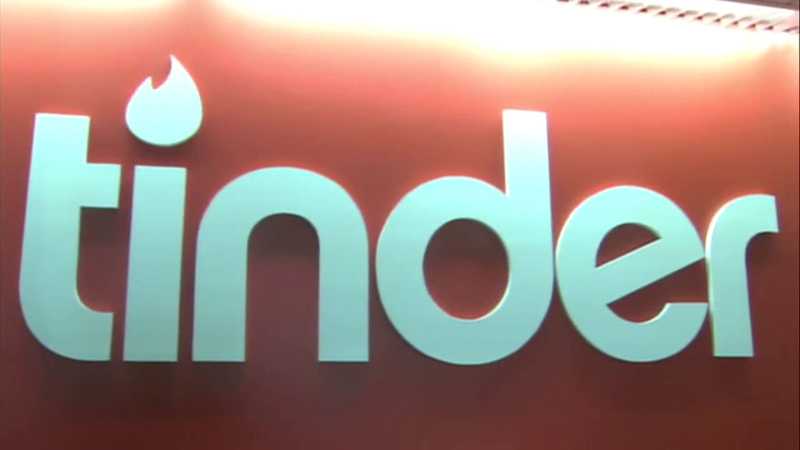 LOS ANGELES (KABC) -- The California Court of Appeal has ruled against Tinder in a lawsuit accusing the dating app of discriminating against older users.

If you're over 30, you have to pay $10 more a month than younger users for Tinder Plus. The premium service offers bonus features like undoing a swipe or changing locations.

"They're making generalizations about people and their disposable income based on their age. And that's the kind of arbitrary discrimination that the Supreme Court has said is prohibited," said Southwestern Law School Professor John Heilman.

In a 2015 statement from Tinder which was used in the lawsuit, the company's vice president of corporate communications said "Younger users are just as excited about Tinder Plus, but are more budget constrained, and need a lower price to pull the trigger."

The Court of Appeal ruling says "No matter what Tinder's market research may have shown about the younger users' relative income and willingness to pay for the service, as a group, as compared to the older cohort, some individuals will not fit the mold. Some older consumers will be 'more budget constrained' and less willing to pay than some in the younger group."

Heilman said: "They hadn't had any evidentiary hearings. Nobody has put out any evidence yet so it is possible that Tinder could come back and show that they have some legitimate justification for this differential pricing. But based on their public statements before this case was filed, it's going to be hard for them to explain those statements."