"I just want to know what happened," said the teen's mother.
WABC 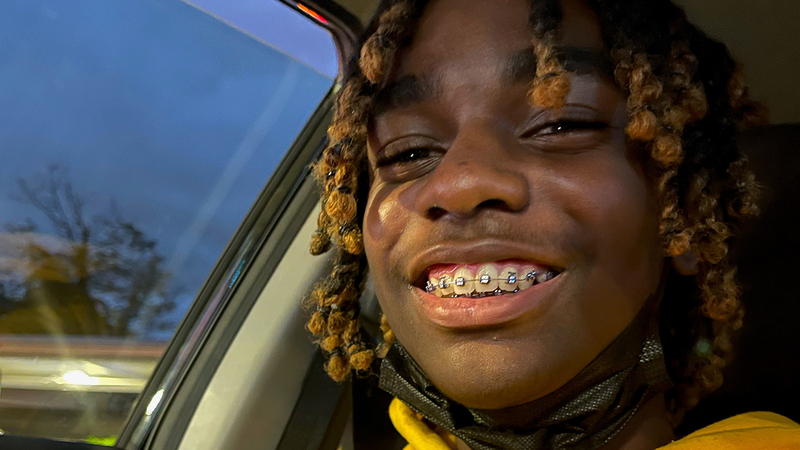 LONG ISLAND, NY -- A Long Island community is in mourning Thursday after a 15-year-old boy trying out for his high school basketball team collapsed and passed away.

Payton's mother, Tiffany Wofford, tells KABC's sister station, WABC-TV, she received a phone call and raced to the school, and she was watching as responders tried to resuscitate her son. 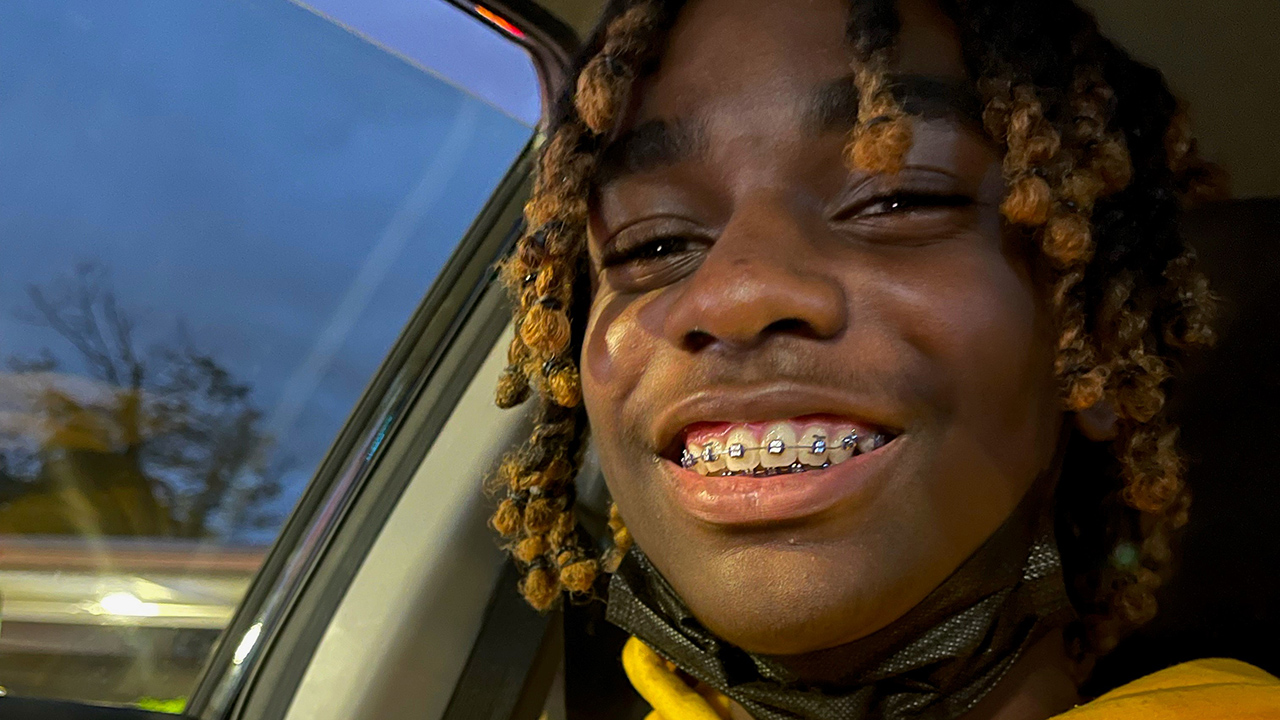 Wofford, still in absolute shock over what happened to her son, said the basketball team was something that had become a recent passion for him.

She said she initially figured her son had broken a wrist or something, never suspecting it would be so much worse.

As for Carmyne, Wofford says he was cleared in August at a basic physical and in good overall health.
Now, the family is dealing with a loss too much to bear. Carmyne has one older brother and three younger sisters.