Witnesses say the shooter intervened in a fight between two girls, shooting one of them.
KABC 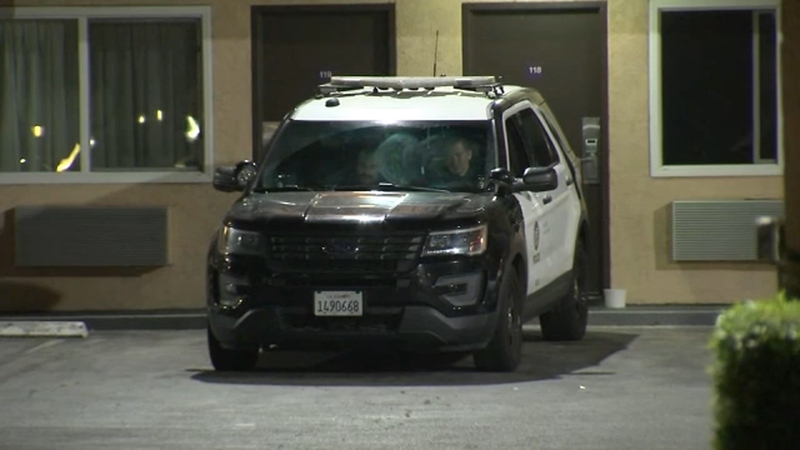 HARBOR GATEWAY (KABC) -- Police are searching for a preteen boy accused of shooting a 15-year-old girl to death in Harbor Gateway neighborhood on Saturday, police say.

The shooting was reported around 12:15 p.m. in the 14000 block of Vermont Avenue, according to the Los Angeles Police Department.

Witnesses say the shooter, who is believed to be between the ages of 10 and 12, intervened in a fight between two girls and fired one shot, striking the victim.

Police are looking for the boy and the other girl in the fight.

Anyone with information was urged to call Los Angeles Police Department.