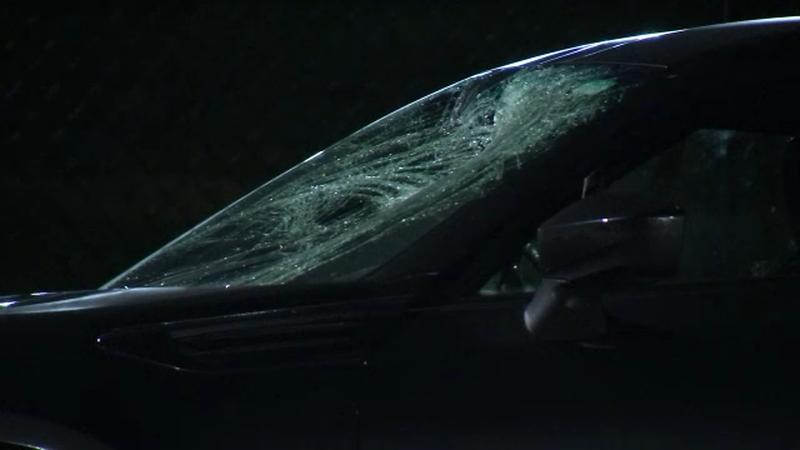 Christopher Dean Carone, 63, is facing felony drunk driving charges for the collision in the 2800 block of Verdugo Road on Aug. 23 around 7:50 p.m.

A witness told police she saw the pedestrian lights flashing in the crosswalk where the teen was walking, but the driver of a Subaru passed her traveling about 35-40 mph.

The witness said she then honked her horn in attempt to warn the driver, but Carone allegedly failed to stop at the crosswalk and struck the pedestrian. The driver pulled to the curb and remained at the scene, police said.

A preliminary investigation revealed Carone had a blood-alcohol level of .30%.

Carone also had a 2014 conviction for DUI, according to authorities.

The injured teen was taken to a hospital where he was listed in critical but stable condition.

The collision remains under investigation.