17-year-old boy shot, killed in driveway of his Westmont home 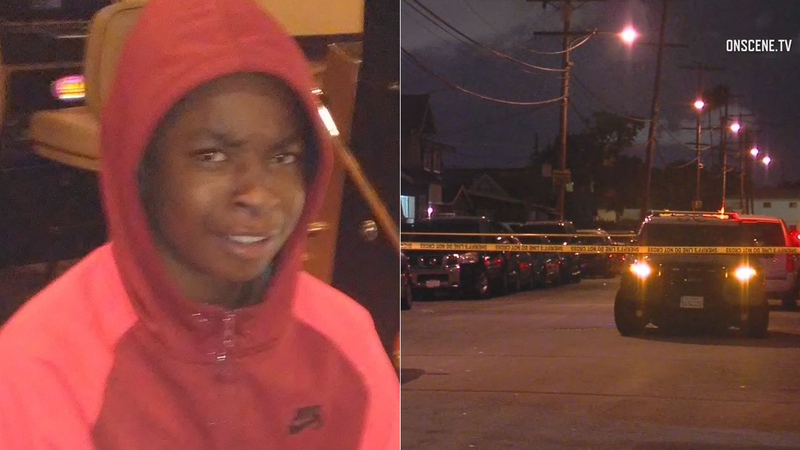 WESTMONT, Calif. (KABC) -- A 17-year-old boy was shot and killed Thursday evening in the driveway of his Westmont home, authorities said.

Deputies responded about 9 p.m. to a call of a gunshot victim in the unincorporated 1200 block of West 93rd Street, according to the Los Angeles County Sheriff's Department.

The teenager was pronounced dead at the scene. His family identified him as Isaiah Rogers.

The boy had no gang ties, but it was unclear if the shooting was gang-related, investigators said.

"He would never hurt nobody. That's why I don't understand why somebody would kill my baby," Lakisha Walker said in an interview. "He would get into an argument with you and leave you alone, and just not even be bothered with you. He wouldn't come back and hurt you."

Family members believe three suspects approached the home from a back alley, snuck through a hole in a fence and then opened fire. They fled the scene in black 1999 Toyota Corolla, witnesses said.

Walker said the incident may be connected to an odd phone call her son recently had received.

"I just know that they were putting on Facebook that they were going to fight and all this other stuff," the grieving mother said. "My son was mad about it. He didn't know who did it. And then after that the phone calls started coming in."