The mayor was asked how the city was addressing police brutality.
KABC 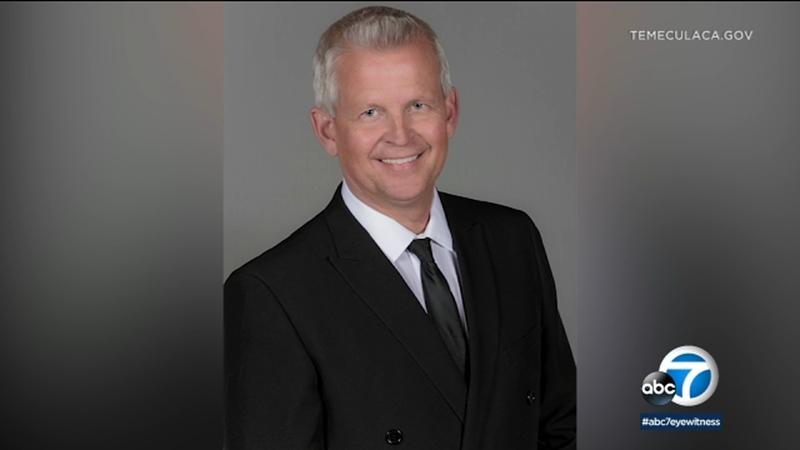 TEMECULA, Calif. (KABC) -- Temecula Mayor James Stewart has resigned over a controversial response to a question about police brutality.

Stewart was asked how the city was addressing police brutality. He said he didn't "believe there has ever been a good person of color killed by a police officer."

Stewart later apologized, saying he is dyslexic and used voice text to send the email.

He says he meant to say he didn't believe Riverside County Sheriff's deputies -- who patrol Temecula -- had ever murdered a person of color.

In a statement, Steward said:

"I understand that even my sincerest apologies cannot remedy this situation. Because actions speak louder than words, I will step down as your Mayor and City Council Member effective immediately."