The children found inside reportedly live there and are believed to be the children of the female victim, investigators say.
KABC
By Amy Powell 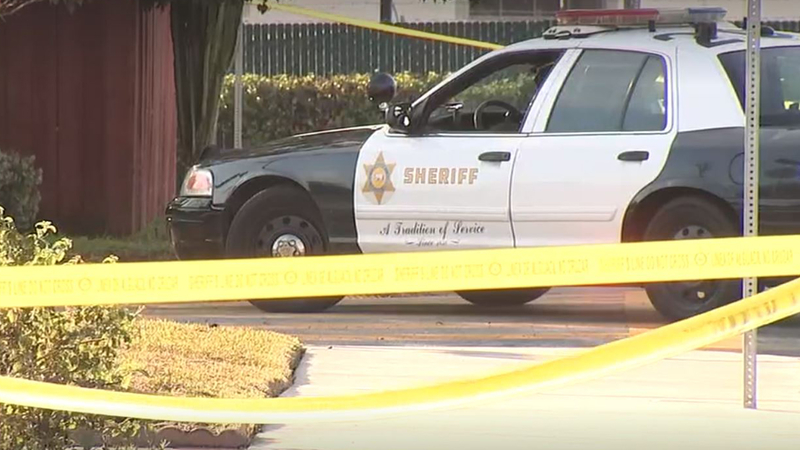 TEMPLE CITY, Calif. (KABC) -- A man and a woman were discovered dead Saturday morning after an apparent murder-suicide at a home in Temple City where three children were found unharmed, authorities said.

It happened in the 9200 block of Pentland Street just after 7 a.m. Deputies went to the home after receiving a call about a possible domestic violence incident involving a shooting.

When they arrived, they found the two victims - a 27-year-old woman and a 28-year-old man - dead inside.

Investigators say the woman was shot multiple times while the man died of an apparent self-inflicted gunshot wound.

The children found inside reportedly live there and are believed to be the children of the female victim, according to investigators.

They are between 5 and 11 years old and were safely removed from the home when deputies arrived.

A handgun was recovered from the scene.

Anyone with information is urged to contact the Los Angeles County Sheriff's Department's Homicide Bureau at 323-890-5500.

You can also submit information anonymously by calling Crime Stoppers at 800-222-TIPS (8477).