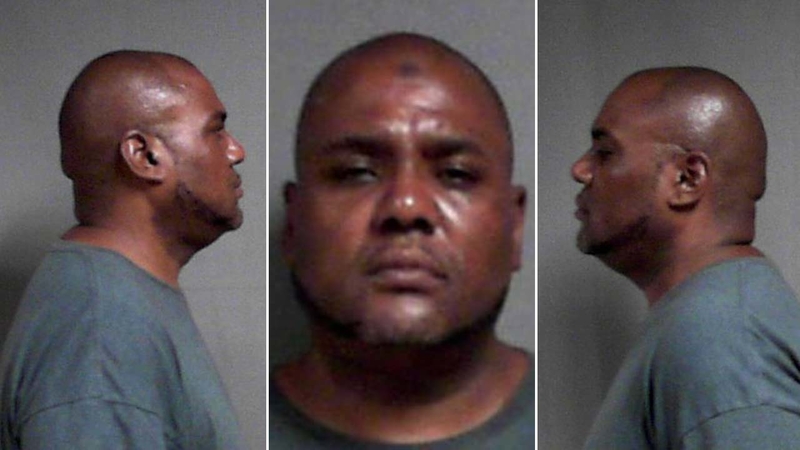 CLEVELAND (KABC) -- A suspect has been arrested on terrorism charges, accused of planning an explosive attack on Fourth of July in Cleveland, Ohio.

The suspect, identified as 48-year-old Demetrius Nathaniel Pitts of Maple Heights Ohio, was arrested in Cleveland over the weekend, the FBI said. The plot involved detonating a bomb on Independence Day.

During a press conference Monday, FBI officials said the "suspect expressed interest in chopping off heads and hands and disposing of bodies."

He allegedly told an undercover agent that he wanted to blow up a Fourth of July parade in downtown Cleveland.

"And I'm gonna be downtown when the - when the thing go off. I'm gonna be somewhere cuz I wanna see it go off," Pitts told the agent.

Pitts was arrested for attempted material support of a foreign terrorist organization, specifically al-Qaeda. The investigation began in 2017 after the FBI received tips alleging Pitts had been making disturbing comments online.