Thai soccer team: These are the players and coach rescued from the flooded cave

Photos from social media show the 13 members of a Thai youth soccer team, 12 players and one coach, all of whom have been trapped in a partially flooded cave in northern Thailand for weeks.

MAE SAI, Thailand -- ABC News has identified photos from social media showing the 12 members of a Thai youth soccer team and their coach who have been rescued from a partially flooded cave in northern Thailand after being trapped for weeks.

The boys and their coach became trapped on June 23 when they went exploring in the cave after a soccer game. Monsoon flooding cut off their escape and prevented rescuers from finding them for almost 10 days. The only way to reach them was by navigating dark and tight passageways filled with muddy water and strong currents, as well as oxygen-depleted air.

Before rescue operations began on Sunday, Thai officials repeatedly said that a quick underwater evacuation of the boys, aged 11-16, and their coach was needed because of the possibility that access to the cave could soon close again due to flooding from seasonal monsoon rains.

"The plan that I've held on to from the beginning is that we have to bring the kids out and the determining factor of this plan is to have as little water as possible," Chiang Rai acting Gov. Narongsak Osatanakorn said, adding that floodwaters have been drained as much as possible.

On Tuesday rescue operations concluded after the last of the boys and the coach were extracted from the cave and transported to the hospital. 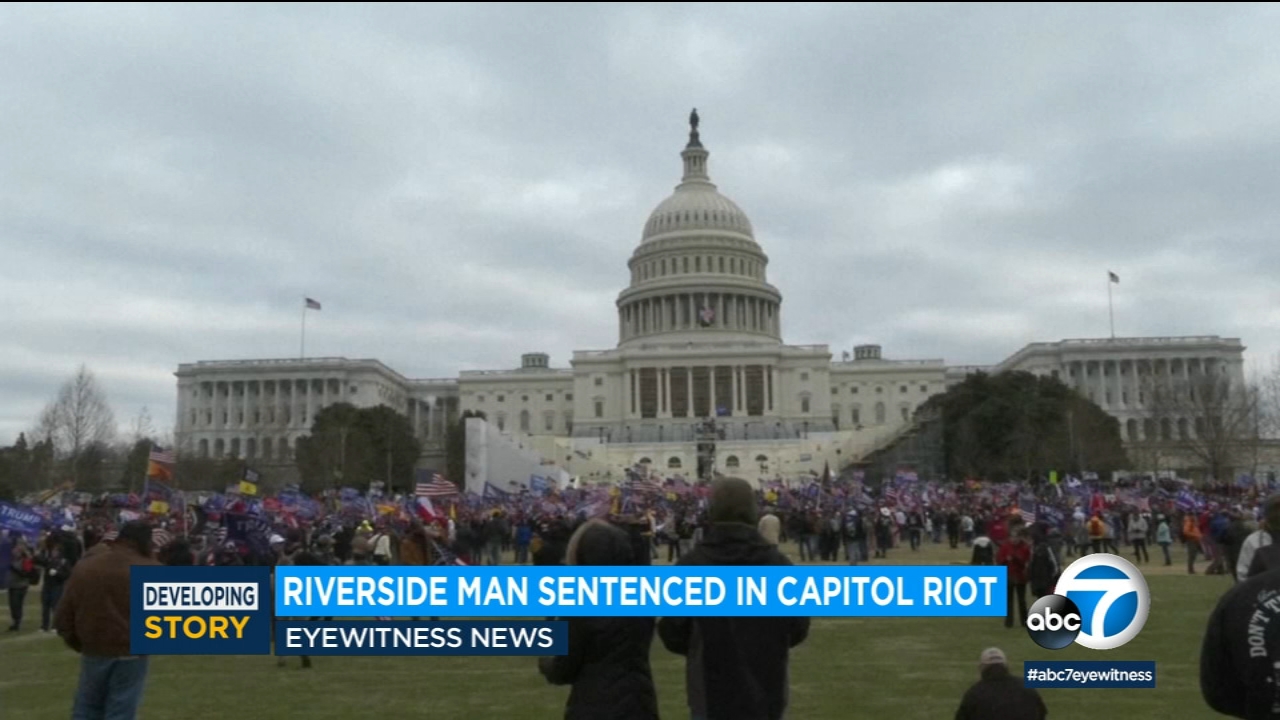 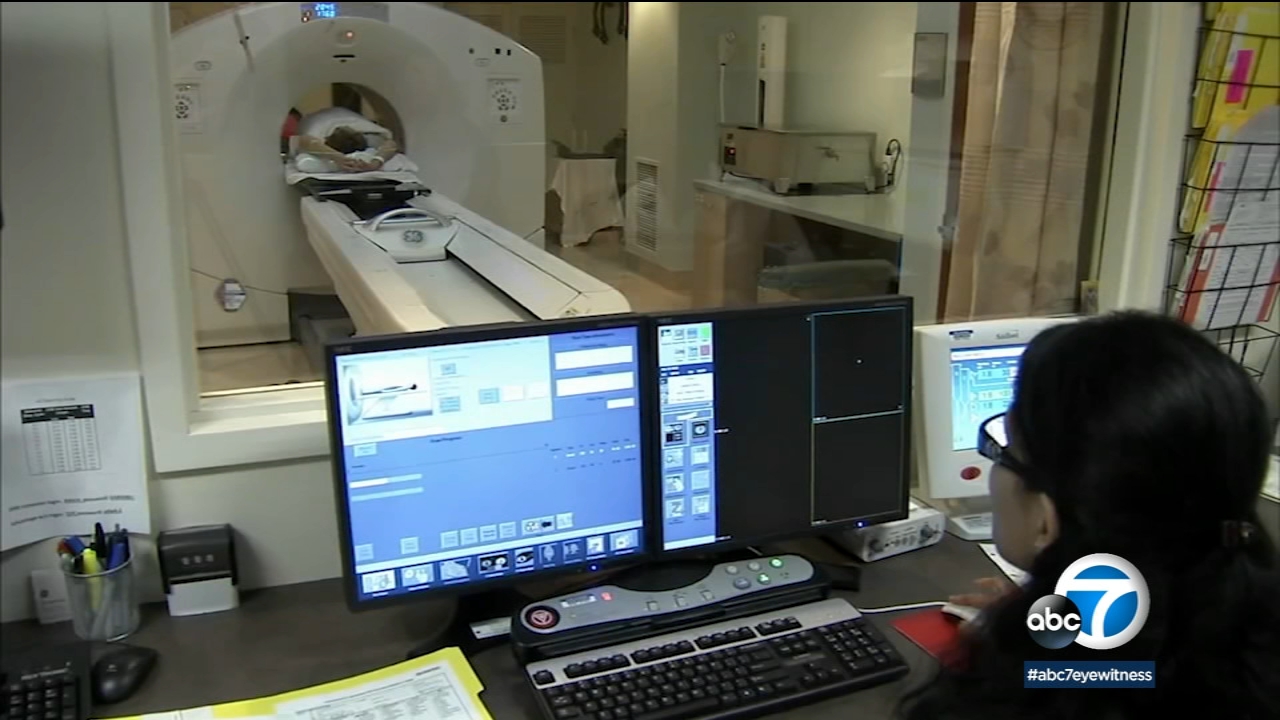