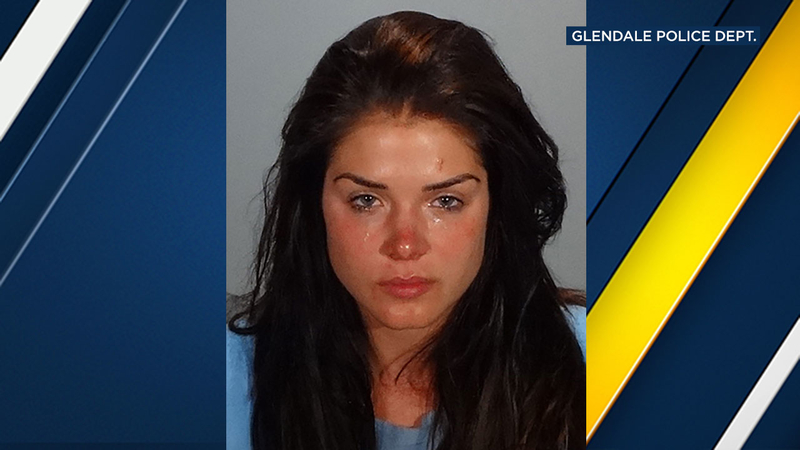 'The 100' actress arrested in Glendale for alleged domestic violence

GLENDALE, Calif. (KABC) -- An actress known for her work on the CW show, "The 100," was arrested by Glendale police last week and booked on suspicion of felony domestic violence.

Officers responded to the area of Glendale Avenue and the 134 Freeway at nearly 1 a.m. on August 5 and arrested the actress, Marie Avgeropoulos, after a report of an assault, according to Glendale police.

Police say Avgeropoulos was arrested after a field investigation. Records show she was arrested at approximately 1:15 a.m. and released on $50,000 bail.

Details regarding the alleged victim and what led to the arrest were not immediately available.