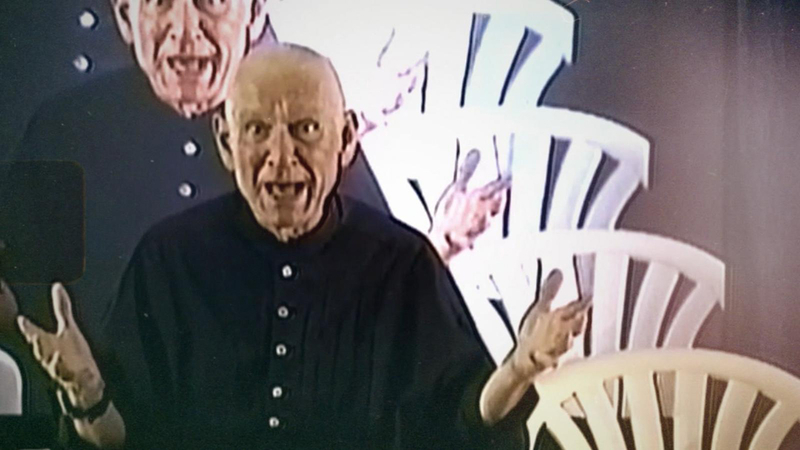 'The Cult Next Door: The Mystery and Madness of Heaven's Gate'

It remains the largest mass suicide ever on American soil: In 1997, 39 people in Rancho Santa Fe, California, took their own lives because they believed a UFO would carry them to a higher level of existence for all eternity.

Among the dead were nurses, veterans and even a valedictorian who left their daily lives, careers, families, friends and even young children behind for the Heaven's Gate cult.

In a new two-hour special edition of "20/20," ABC News anchor Diane Sawyer and team decode the mysteries of the cult and examine the secrets of its compelling leader, Marshall Applewhite. Watch the trailer in the media player above.

In 1997, Sawyer had the exclusive interview with Rio DiAngelo, a member who left the group before the tragedy to serve as a messenger to the world. Twenty-three years later, Sawyer interviewed him again.

The special features exclusive never-before-seen tapes and intimate audio recordings of Applewhite, his followers, interviews with former members emerging from the shadows, loved ones of deceased followers and authorities who worked on the grisly case. Two survivors also share their experiences in the cult for the very first time.

"The Cult Next Door: The Mystery and Madness of Heaven's Gate" is now streaming on Hulu.