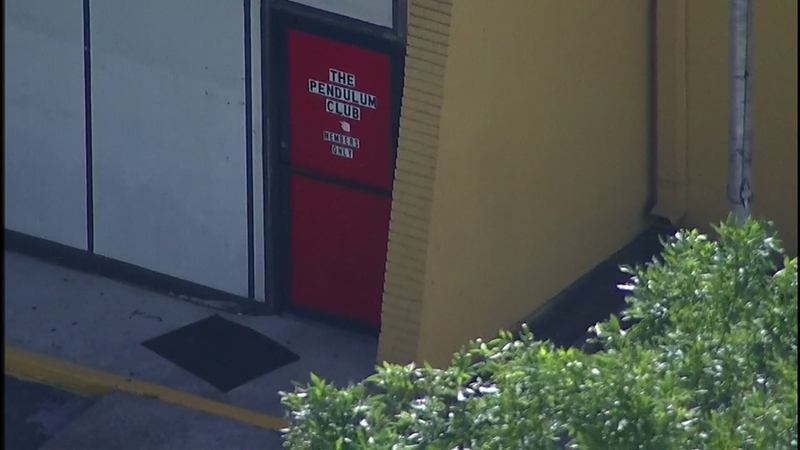 SPRING, Texas -- A swingers club, where sex is allowed inside, is set to open in Spring, and some residents nearby are not too happy.

The Pendulum Club is planning to open later this year in a shopping center off of Cypresswood Drive near I-45, and said the law allows it.

The club is close to a neighborhood, and inside the shopping center is a church and a dance studio for kids.

"They are enticing and inviting and encouraging promiscuity," said one mother. "I cannot standby and accept that."

The Harris County Attorney's Office said it received at least one complaint, and is now examining whether the club is violating the law.

The Pendulum Club's owner Santiago Moreno said he has another location that is currently open, located off of Hempstead Road near US-290.

It's been in operation since 2015. Moreno said there are plans for a third location off the Gulf Freeway.

Neighbors feel the swingers club, which has private rooms, violates the law, but Moreno said sex is permitted in the club.

"I would like for them to go away," said a mother of three.

Moreno and attorneys said the club doesn't violate the Sexually Oriented Business law because it's not providing entertainment.

The owner told ABC7's sister station ABC13 Eyewitness News that members must pay a membership fee to get in the club. He said members must be 21 years or older, and the club will only be open on Fridays and Saturdays.

He said the Hempstead Road location has 20,000 members, and sent a statement saying, "If this business was harming children in any shape or form, we wouldn't be operating it."

ABC13 Eyewitness News reached out to Houston police, who said they have not had any recent calls for service at the Hempstead Road location and/or the Gulf Freeway location, which is still waiting on permits to open.