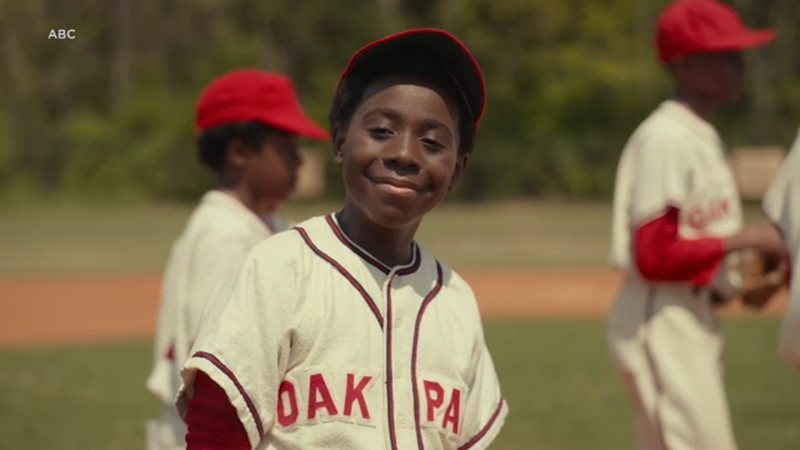 Fresh perspectives on reimagined version of 'The Wonder Years'

HOLLYWOOD -- There's a new incarnation of the classic TV series "The Wonder Years" that follows a Black middle-class family in Alabama during the turbulent late 1960s. It offers a fresh perspective to the times; but as the original did back in 1980s, it still focuses on family and friendship.

Instead of getting to know Kevin Arnold and his family, we now meet 12 year old Dean, played by newcomer E.J. Williams.

"I think that's what's so beautiful about this show, we are a family unit, we all have a point of view, but there is a love and respect that binds us together, keeps us moving forward as one unit," said Hill.

"This show is a remix of the original," said Williams. "The remix has some of the same lyrics which is a universal coming of age theme but the remix to it is, it's a different family. The struggles were different."

Hill says he was a fan of the original. But he was also keenly aware of what was missing from the show.

"Of not seeing myself reflected as much as I would have liked," said Hill. "So, I mean, the idea to be able to now, I guess, re-explore that time from a different point of view is very intriguing to me."

This new version does not shy away from the struggles a Black family faced in 1968. It also serves as a reminder that even after 50 plus years, we still have a lot of work to do regarding equality.

"I think we can see how the Williams family still thrives in the midst the turmoil outside their walls," said Hill. "Hopefully that can be reflected in society today. In the midst of our struggles, and there are a lot of struggles, we can say if we get back to community, get back to relationship, get back to respecting each other, maybe we too can have our own 'Wonder Years' and move the ball forward."