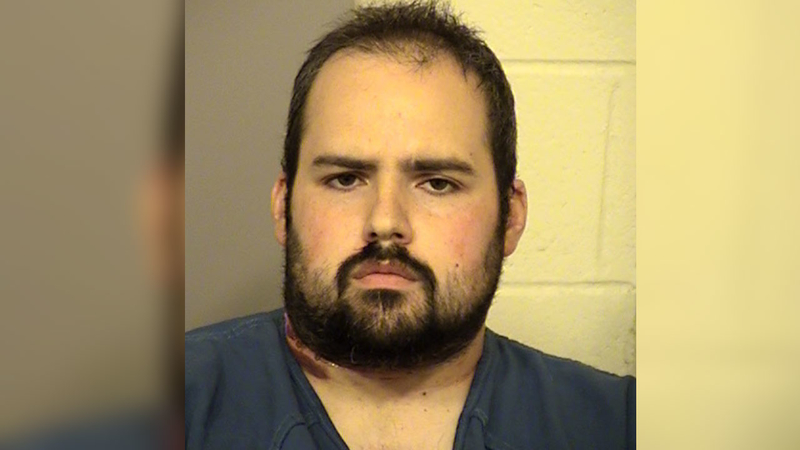 THOUSAND OAKS, Calif. (KABC) -- A 31-year-old Thousand Oaks man was arrested for allegedly stabbing his mother to death and then stabbing himself in an apparent suicide attempt, authorities say.

Police say Christopher Schneider, 31, stabbed his mother Nancy, 66, to death and then stabbed himself after an argument turned violent.

Authorities were called to a home in the 900 block of Woodlawn Drive on Feb. 4. They found a woman unresponsive who had been stabbed multiple times. They also found a man with stab wounds.

They were both brought to a local hospital, where Nancy Schneider was later pronounced dead. Christopher was treated for wounds which investigators later determined had been self-inflicted.