George Clooney and Julia Roberts are back on the big screen together in the new romantic comedy "Ticket to Paradise" playing a divorced couple trying to stop their daughter from marrying a man she's known a short time.

LOS ANGELES -- George Clooney and Julia Roberts are back on the big screen together in the new romantic comedy "Ticket to Paradise."

The frequent co-stars and longtime friends play a divorced couple who find themselves on the same plane to Bali. They are both hoping to stop their daughter from marrying a man she's only known a short time. They want to prevent her from making the same mistake they believe they made when they were young.

"We believe in this film. We believe in supporting the film. And, listen, you know, we've all missed being in a theater," said Clooney. "We miss doing interviews and talking to people. And I think it's nice to be able to do that."

"That is the truth, as weird as it sounds coming out of George Clooney. It's the truth!" laughed Roberts. "We were sent the script at the same time and both had the same kind of immediate response, which was, I thought, Oh, this would this really only work if it was George."

"We literally wrote each other first and just said, 'Did you read this? Do you want to do it?' So it was one of those things where it was only going to work if we did it," said Clooney.

And they're glad they did!

"We're not The Golden Girls," said Roberts. "We're not. But you know what? We are grownup people. I think that's what you mean when you say old people. We're grownup people with relationship issues."

"Wait wait wait!" said Clooney. "What she doesn't know is... you should Google how old the Golden Girls were."

"They were probably younger than us," said Roberts.

"They were younger than me!" said Clooney. 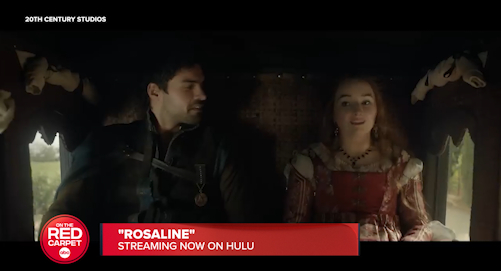 'Rosaline' takes on the classic story of 'Romeo and Juliet' 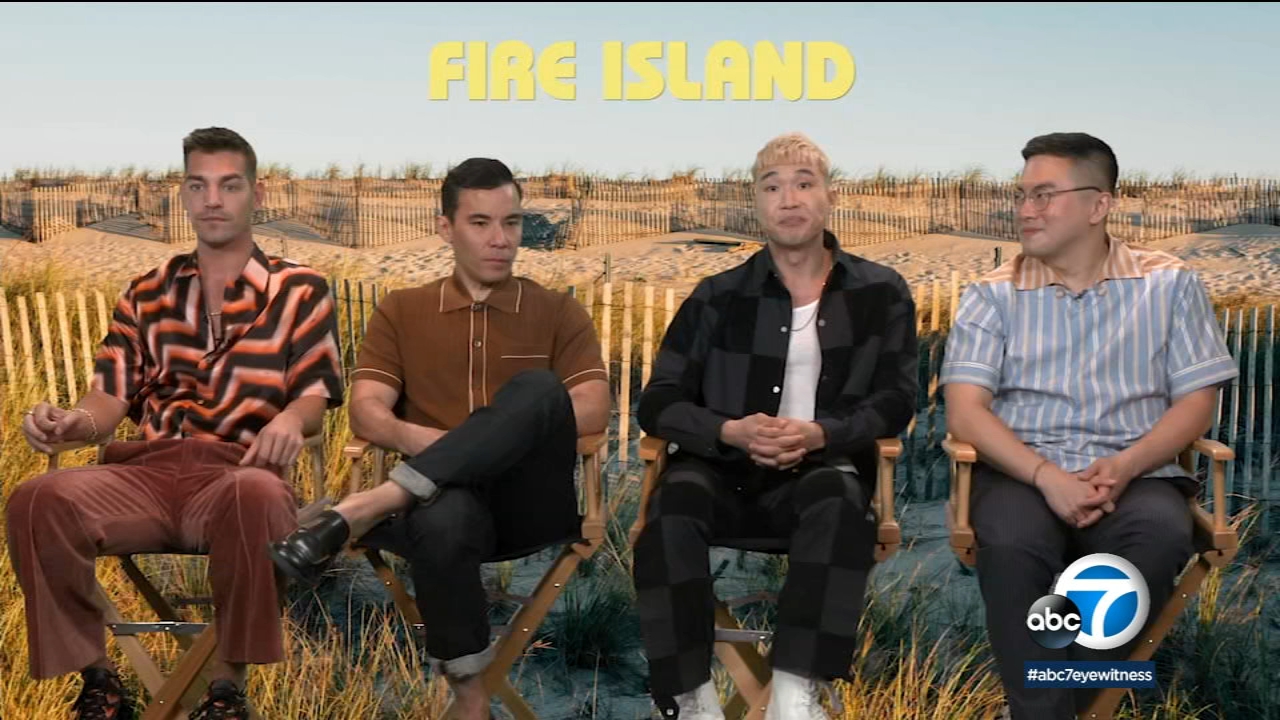 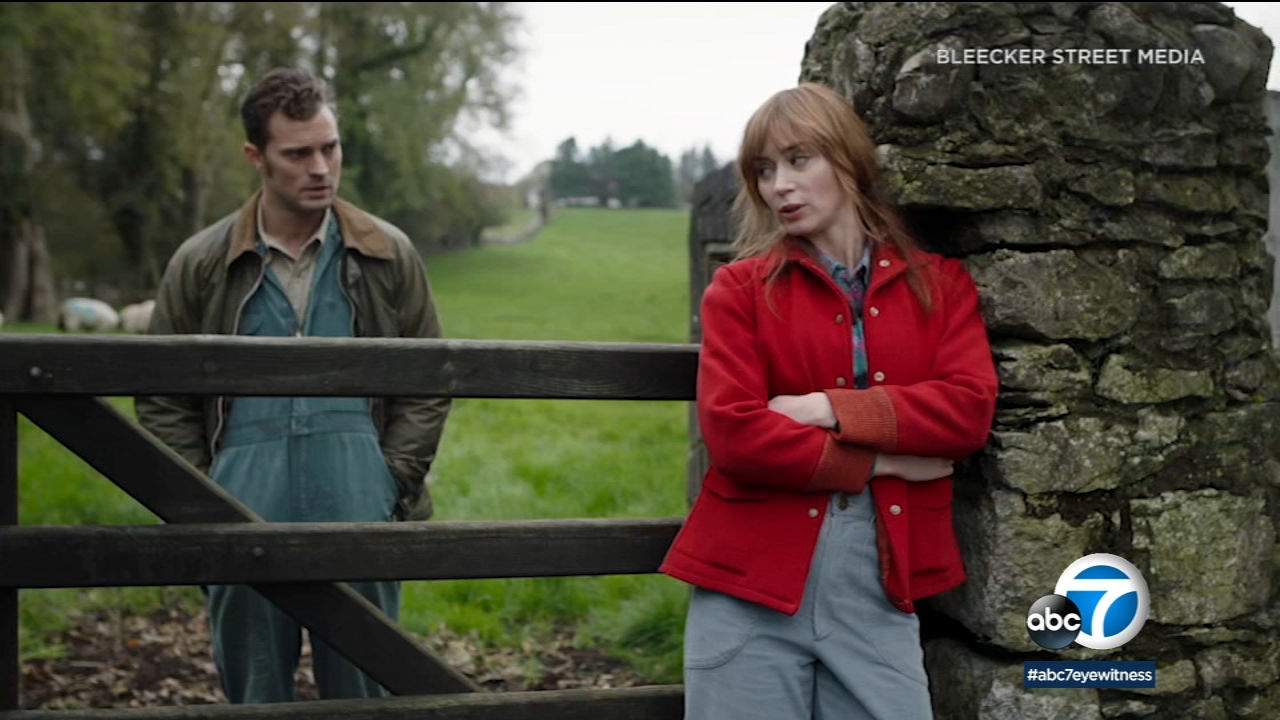 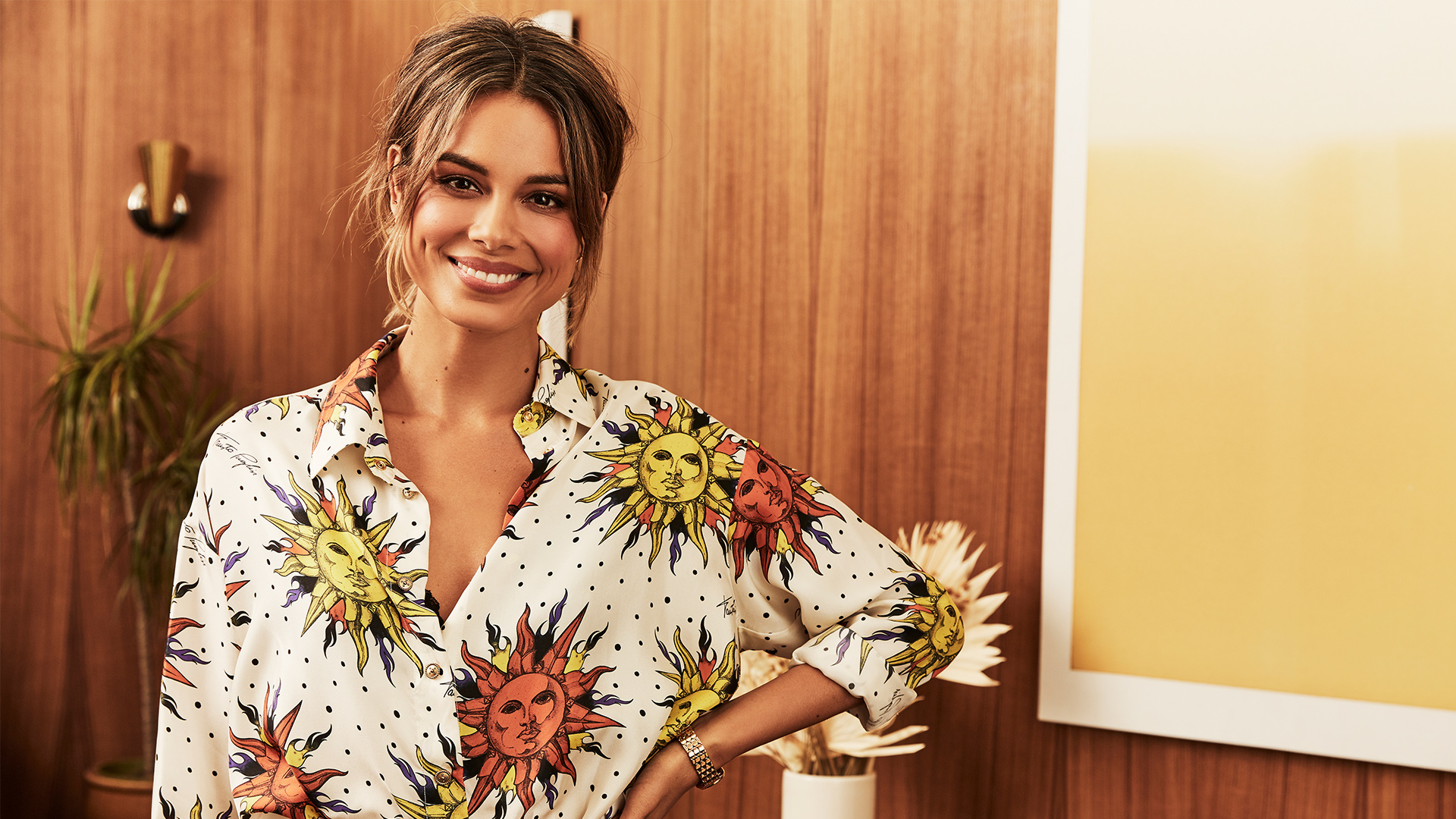