Ticketmaster said that "due to extraordinarily high demands on ticketing systems and insufficient remaining ticket inventory to meet that demand, Friday's public on-sale for Taylor Swift | The Eras Tour has been cancelled."

Anyone looking to buy a ticket to Taylor Swift's new tour may be out of luck.

Ticketmaster said on Thursday that "due to extraordinarily high demands on ticketing systems and insufficient remaining ticket inventory to meet that demand, Friday's public on-sale for Taylor Swift | The Eras Tour has been cancelled."

The sudden cancellation comes after Ticketmaster said Thursday that more than 2 million tickets were sold Tuesday for her upcoming tour - the most ever sold for an artist in a single day. It caused a near meltdown of its website.

In a blog post Thursday, Ticketmaster explained that a "record number of fans" wanted to buy tickets to Swift's Eras Tour, which begins next year. That prompted a massive slowdown in its platform and sparked outrage among her millions of fans who couldn't purchase tickets.

Ticketmaster basically said that its "Verified Fans" system, a mechanism aimed at eliminating bots that gives presale codes to individuals, couldn't keep up with the intense demand. Roughly 3.5 million people signed up for the program to buy Swift tickets, its "largest registration in history." That unprecedented demand, combined with a "staggering number of bot attacks as well as fans who didn't have invite codes" drove "unprecedented traffic" to its site, Ticketmaster said, and, essentially, broke it.

"Never before has a Verified Fan on sale sparked so much attention -- or uninvited volume," Ticketmaster said in the blog post. "This disrupted the predictability and reliability that is the hallmark of our Verified Fan platform."

On Tuesday morning, Ticketmaster told CNN Business that the website was "not down" and that "people are actively purchasing tickets." It added that "there has been historically unprecedented demand with millions showing up" to buy tickets for Swift's tour.

The debacle not only stirred outrage among Swift's fans, but also caught the ire of politicians. Senator Amy Klobuchar criticized Ticketmaster in an open letter to its CEO, saying she has "serious concerns" about the company's operations. 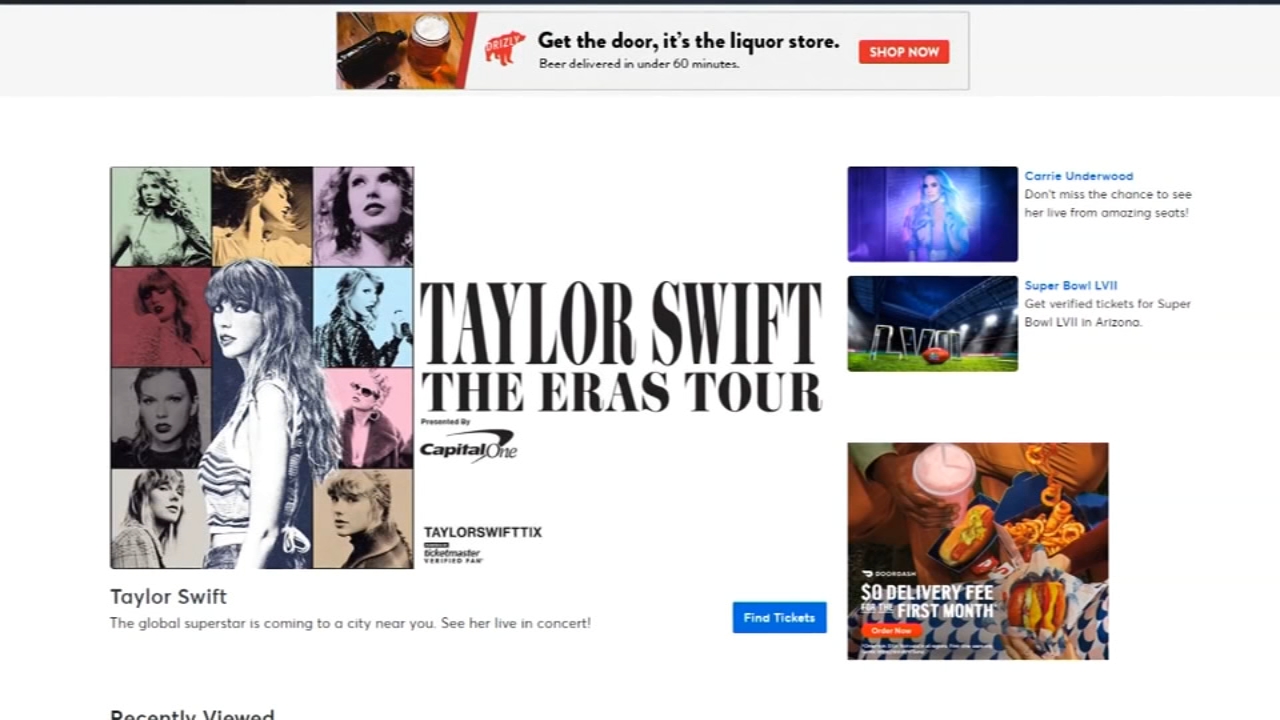 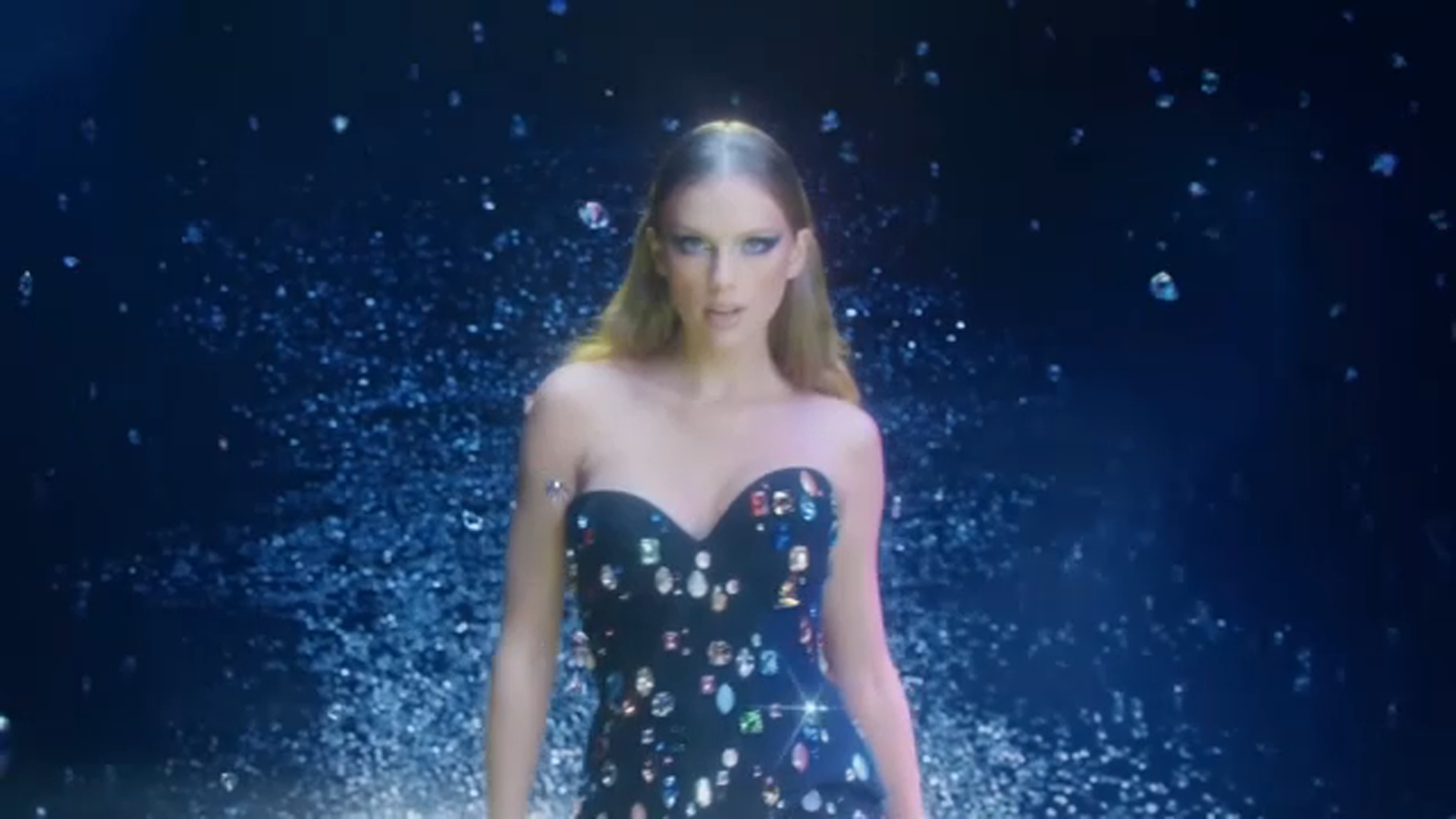