Police say DUI was not a factor and the driver will not be arrested.
KABC
By ABC7.com 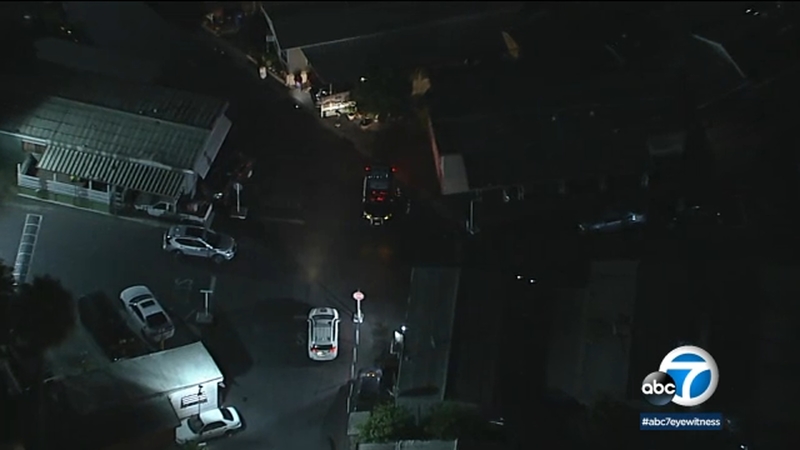 LONG BEACH, Calif. (KABC) -- A toddler died Saturday night after being struck by a vehicle in a Long Beach neighborhood, authorities said.

Officers responded to Artesia Boulevard and Atlantic Avenue after receiving a call about a collision around 8 p.m., according to the Long Beach Fire Department. It's unclear how it happened, but the toddler was in the middle of the street when the accident occurred.

The 1-year-old was transported to a hospital but later died.

Police say DUI was not a factor and the driver will not be arrested.