Could increased tolling be solution to LA's traffic problems? 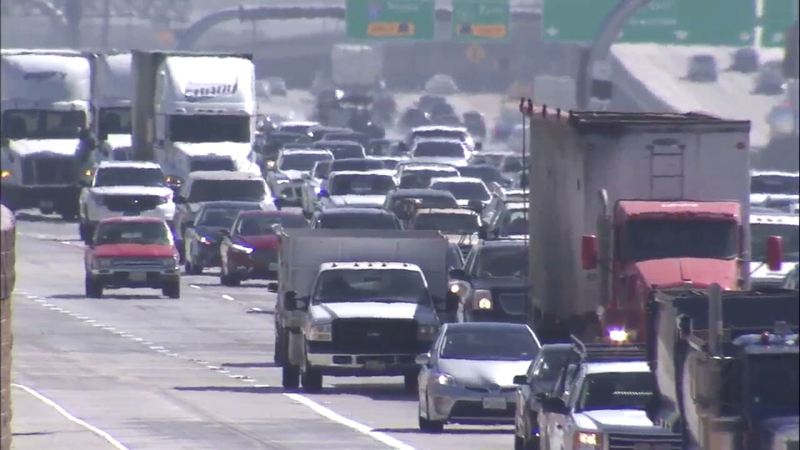 Could increased tolling be solution to LA's traffic problems?

"It's horrible all the time. It's tough to get around, especially during rush hour," said SoCal resident Art Napiontek.

According to transportation experts, congestion issues are not something the city can build its way out of with the lack of room for additional freeways.

There's a new idea being floated by Southern California Association of Governments, a city planning organization. The idea is called "congestion pricing," in which drivers would be charged to use certain roads during rush hour.

"Transportation economists have argued for 60 years that, really, the only systematic solution to congestion is tolling," said University of Southern California engineering and public policy professor Jim Moore.

It's worked in European cities like Oslo and London. With advances in toll technology erasing the need for toll booths, Moore said it's a no-brainer.

"Angelinos should like this because they love to drive. They love automobility, and if you're interested in getting in your car and going where you want to go when you want to go there, then a management option like this should appeal to you," he added.

But commuters like Napiontek said he'd rather sit in traffic than pay more money.

"It's already expensive enough here, right? I mean, rent, everything else is pretty darn expensive, so I wouldn't want to pay any more than I already am," he said.

Moore said there could be toll vouchers for low income households, and the goal is not to shut people out.

But there's one solution that everyone seems to agree on: mass transit. Santa Clarita resident Kathy Evans commutes to downtown L.A. by bus.