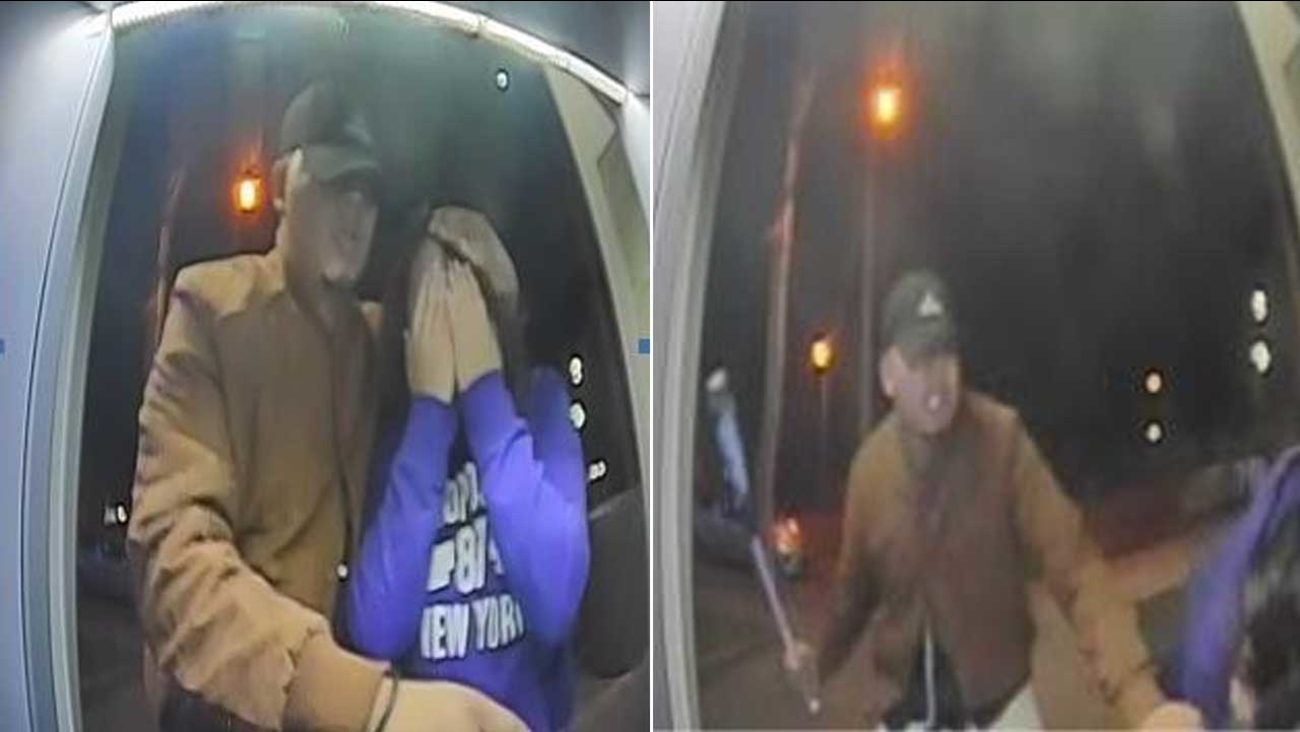 Surveillance still images show a man wanted for robbing a teenager at a Chase Bank ATM in Torrance on Nov. 9, 2016.

TORRANCE, Calif. (KABC) -- A search is underway for a bat-wielding robber who forced a teenage girl to withdraw $500 from an ATM in Torrance.

Torrance police said the man, armed with a bat, forced the teen to withdraw $500 from the ATM, telling her that he needed the money to feed his family.

Authorities released surveillance images showing the suspect holding the victim by the head, as she covered her face with her hands.

Another image shows the suspect wielding a bat and taking a swinging stance.

Police also released a sketch of the suspect as well as a photo of a car possibly linked to him. 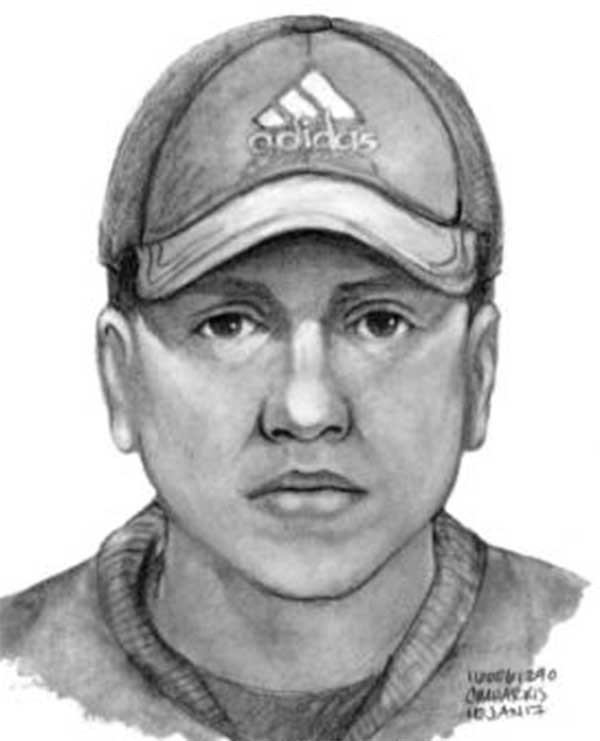 Torrance police released this sketch of the robbery suspect. 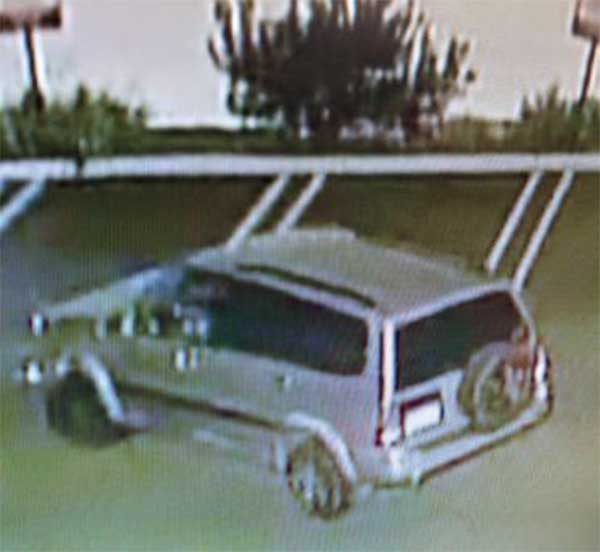 Torrance police released this image of a car possibly linked to the robbery suspect.

Investigators are asking for the public's help to track down the culprit. If you have any information about this case, you're urged to contact the Torrance Police Department's Special Investigations Division at (310) 618-5709.
Related topics:
torrancelos angeles countyweaponsrobberysurveillanceteenatm
Copyright © 2021 KABC-TV. All Rights Reserved.
More Videos
From CNN Newsource affiliates
TOP STORIES