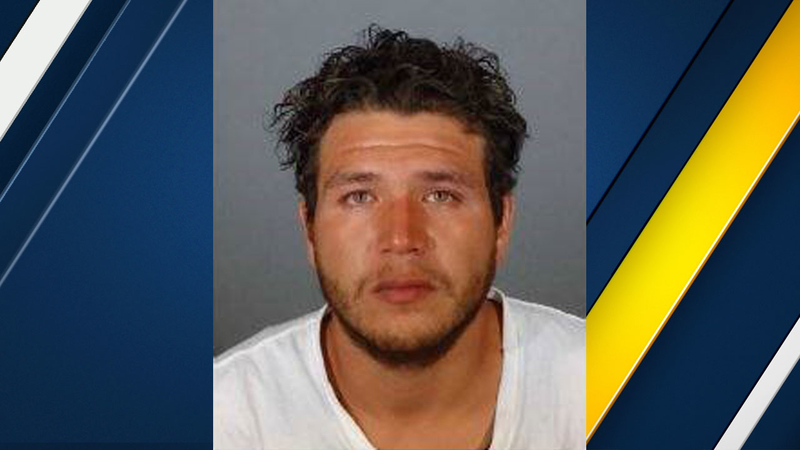 Detectives out of the Carson Station are asking for the public's help in locating 23-year-old Julio Cesar Roman, who allegedly used a sharp object to slash Darlecia D'Andradea several times on June 16 at the Mobile Station on Vermont Avenue and Sepulveda Boulevard.

Roman is described as a 5-foot-6-inch Hispanic male weighing 150 pounds with brown hair and hazel eyes.

During the attack, he was reportedly wearing a black and green hat with the phrase "I (marijuana leaf) weed," a red T-shirt, and black pants.

Detectives learned that shortly after the suspect entered the gas station's convenience store and made a purchase, he slashed D'Andradea across the face and abdomen with an unknown object. The motive for the attack is unknown.

Authorities have issued a felony arrest warrant for Roman, who reportedly has been known to frequent the San Pedro area.