Ruben Jose Herrera, 26, of Torrance, has been identified as the suspect shot and killed by Los Angeles police inside the emergency room of Harbor-UCLA Medical Center on Saturday, Dec. 19, 2015.

TORRANCE, Calif. (KABC) -- A man killed in an officer-involved shooting inside the emergency room of Harbor-UCLA Medical Center was identified Sunday.

Ruben Jose Herrera, 26, of Torrance, died Saturday when Los Angeles police opened fire after they said he attempted to reach for an officer's gun.

Herrera was taken to the Torrance hospital for an evaluation after officials said he attacked officers who were responding to reports of a man throwing bottles and fighting with neighbors at an apartment complex in the 1600 block of West 207th Street.

His mother, Graciela Herrera, and a neighbor stated Ruben Herrera wasn't throwing bottles and said he was fixing a flat tire on a bike when officers approached arrived.

When police arrived, they said he fought with the responding officers, kicking and punching.

At one point, police said he knocked a stun gun out of one of the officers' hands.

More officers were called to the scene to help subdue him and transport him to the hospital.

In video recorded of the original arrest, his mother can be heard telling police that he is bi-polar.

After he received treatment for minor injuries, authorities said Ruben Herrera was cooperative until he was briefly unshackled from the gurney.

That's when he picked up a metal stool and began swinging it, according to LAPD Cmdr. Phillip Tingirides.

Officers tried to subdue him and that's when they said he tried to reach for an officer's gun.

The officers' partner then fired one round, hitting Herrera.

Hospital staff tried to treat Ruben Herrera's wounds, but he succumbed to his injuries. 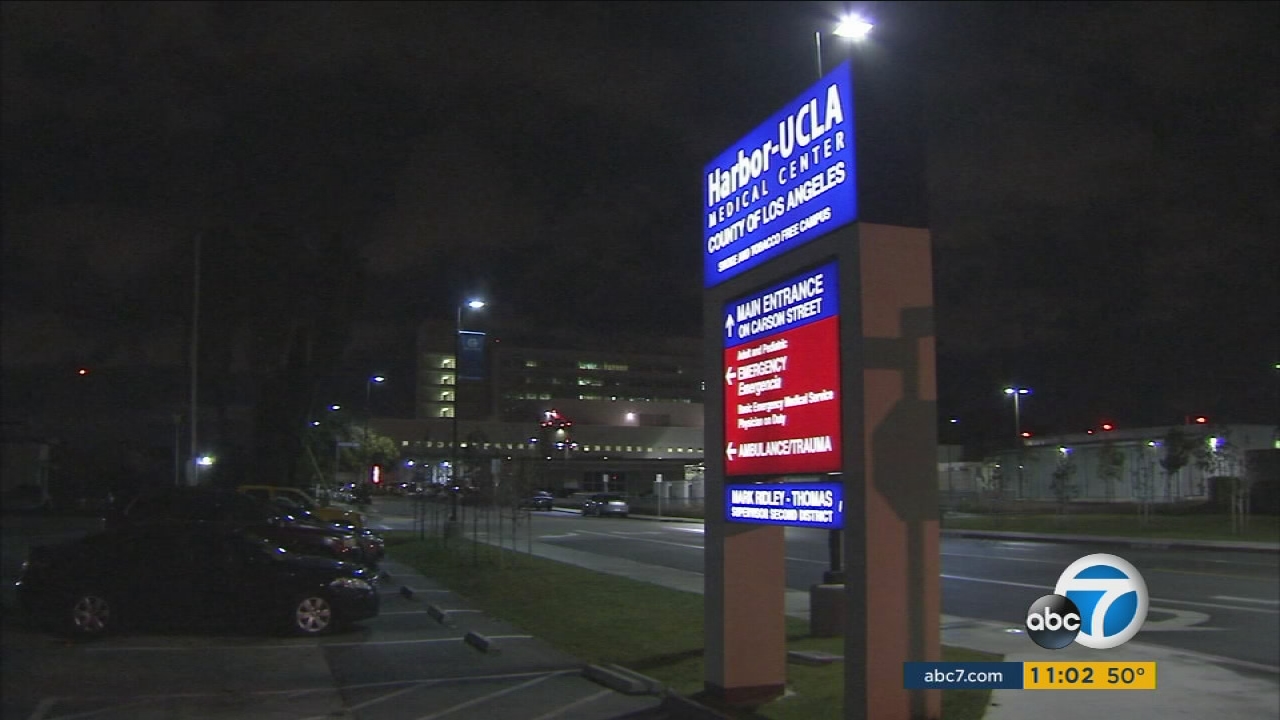