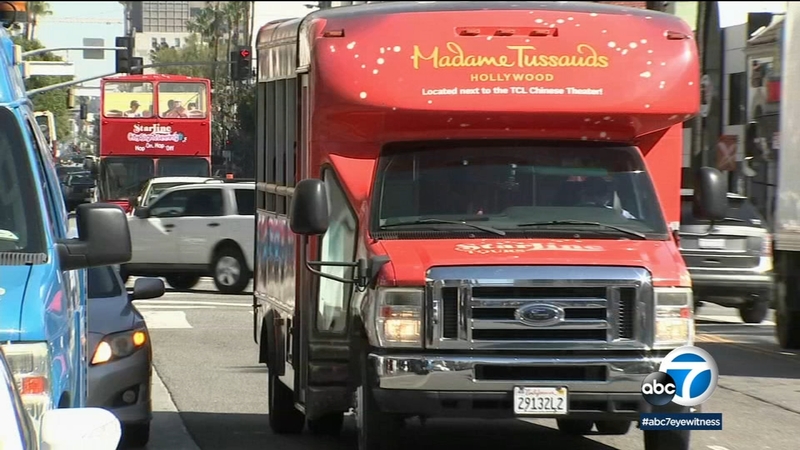 The vote could change the tour bus industry in the city, known for the double-decker buses that flock to popular tourist destinations.

The ordinance would restrict where tour buses can travel in Hollywood and surrounding areas as the city council and DOT officials say the buses are unsafe and block traffic, causing backups in already heavily congested areas with narrow streets.

The legislation, dubbed the "Unsafe Route Restrictions" ordinance, would allow cities to regulate tour bus operations. The measure gives DOT the authority to limit the routes buses use to shuttle tourists around Hollywood hotspots.

Under the new law, the city will also be allowed to issue fines. The vote comes after a flood of complaints from people over safety and gridlock. The mayor still needs to sign it, but is expected to go into effect in April.